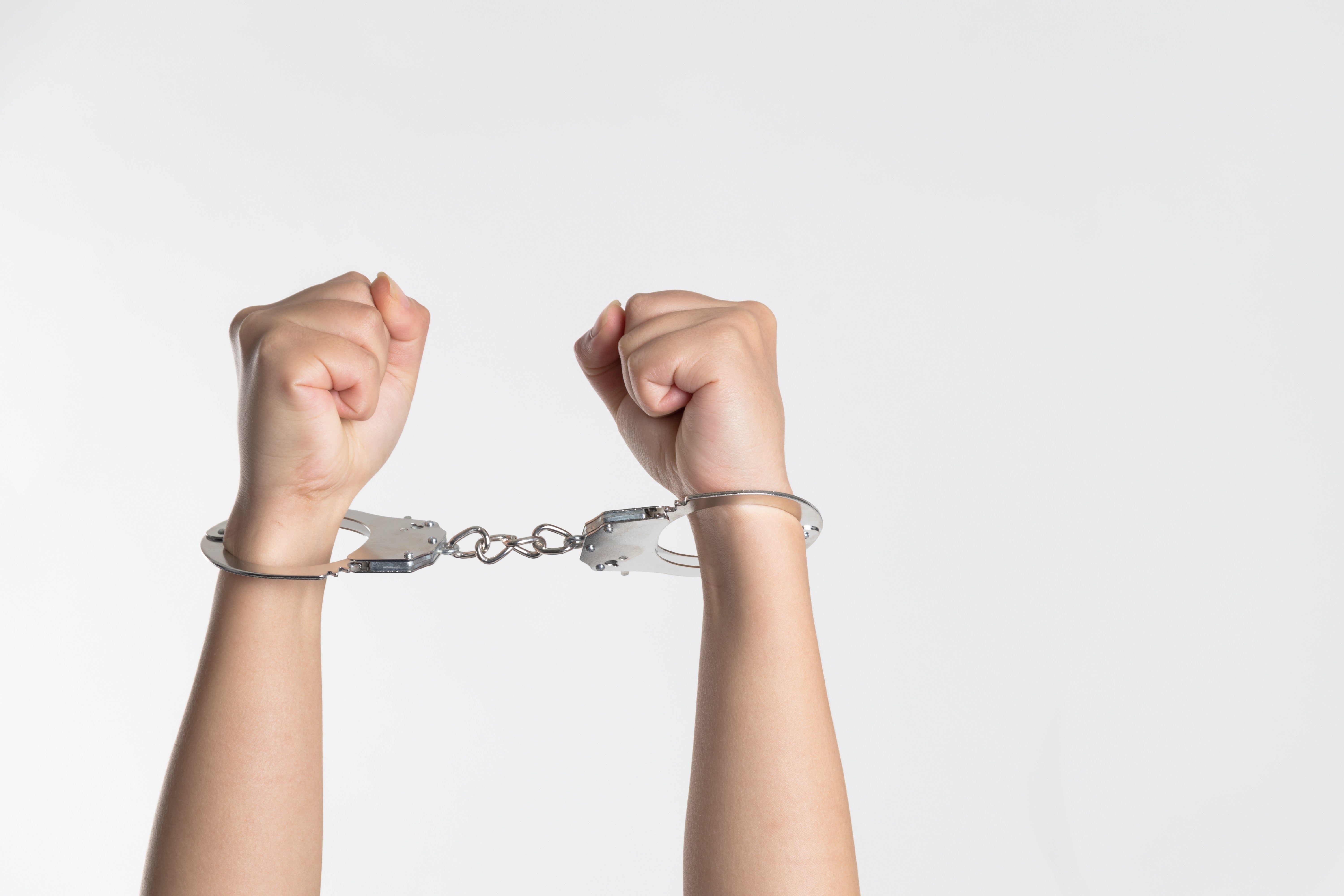 TV news helicopters were overhead Tuesday night when a suspect pursued by the California Highway Patrol finally surrendered, but broke out into a 10-second dance before being handcuffed.

The pursuit began in the Calabasas area and headed east on U.S. 101 into Los Angeles, then north on Interstate 405 where the motorist exited the freeway in the San Fernando Valley.

A CHP cruiser finally bumped the car and spun it out. The driver got out with hands up but did not appear to be fully complying with officers pointing guns at him.

As the scene became illuminated by a law enforcement helicopter’s spotlight, the driver suddenly busted a move before being busted. /cbb