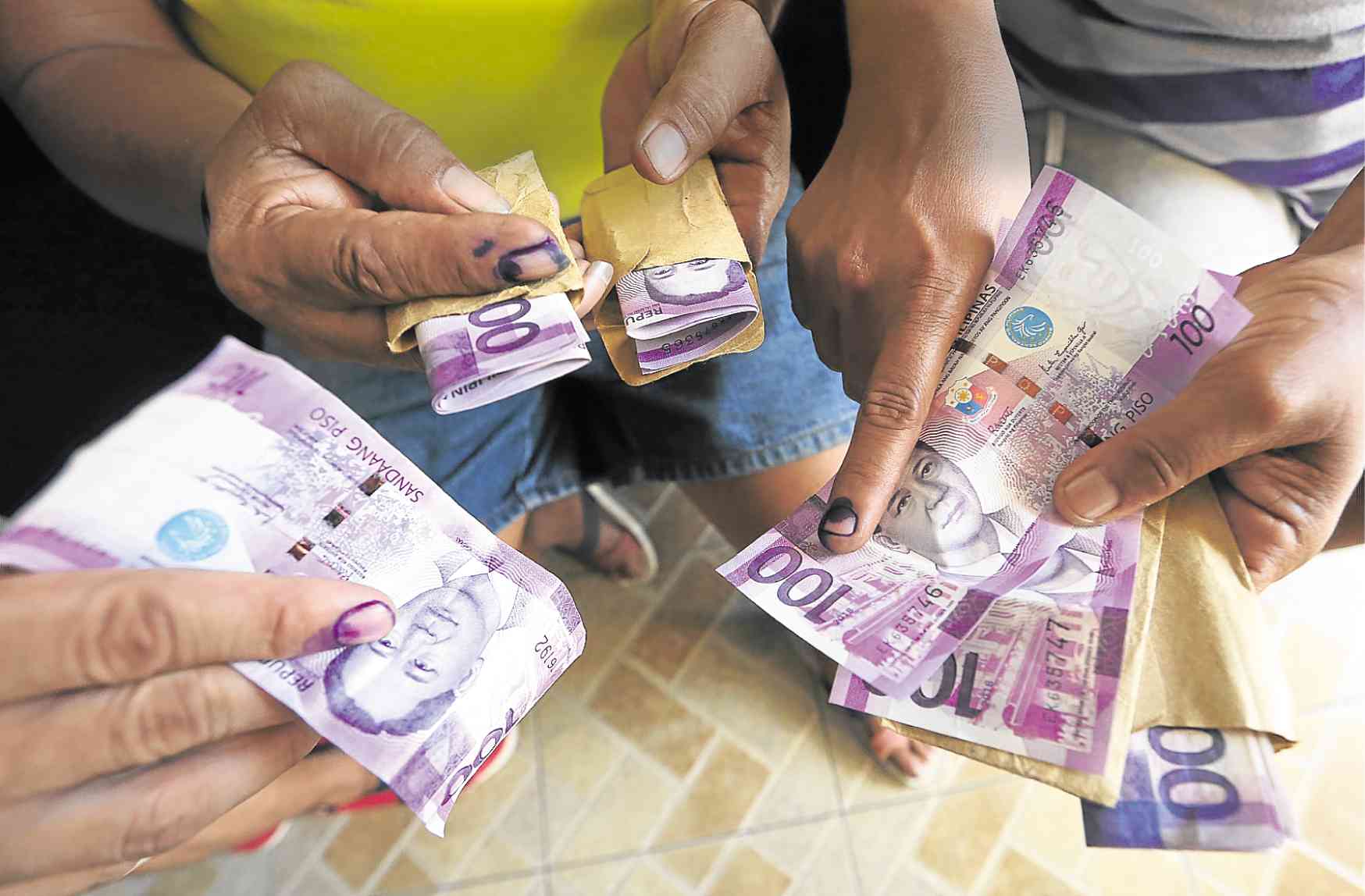 MANILA, Philippines – The Commission on Elections (Comelec) said it would be “difficult” to act on reports regarding candidates distributing cash to disaster displaced families and consider it as vote buying.

Comelec Spokesperson James Jimenez said Tuesday it could not easily decide on the fate of the candidate given some circumstances that need to be considered.

“It’s very difficult for Comelec to commit to any particular decision without having seen the case first hand, without having heard the parties. Walang witnesses, the people accused have not been given the opportunity to respond to the Comelec,” Jimenez said in an interview with CNN’s The Source.

“You know, Comelec has to sort of take a more distant approach rather than right be in there and mixing it up with everyone,” he added.

Under Comelec’s definition, campaigning is an act to promote a candidate running in the elections.

However, Jimenez also said that vote buying was defined as giving something to the public in consideration of votes.

With this, the candidate concerned may contest the allegations that he was not buying votes but only providing financial aid.

“Hindi siya clearcut. For a lot of people, they would like the Comelec to look at an instance na ito yan, yun yun, hindi yan yun. But see, these questions will be brought to the Comelec for decision at some point,” Jimenez said.

The Comelec nevertheless earlier urged the public to report vote buying incidents in their area ahead of the midterm polls. /cbb