Videos of an 8-year-old child bound in a cold bath have surfaced in an investigation of alleged abuse by a Japanese couple. 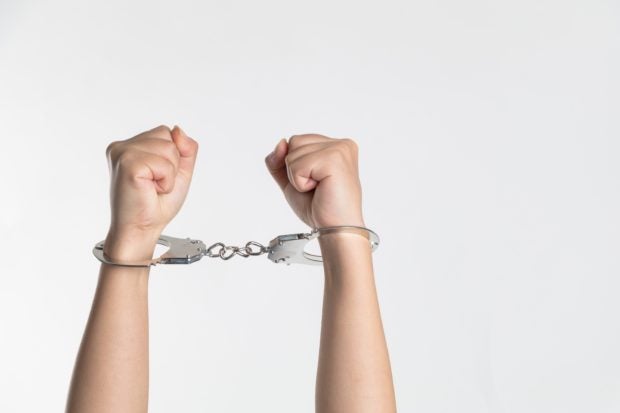 The videos were found on a seized smartphone, leading to the couple’s arrest for attempted murder in Fukuoka, The Mainichi reported yesterday, March 14.

The incident happened on Dec. 29 last year, as per police, the report stated. The girl was removed from the cold water, which was around 11 degrees Celsius, only after she lost consciousness.

The mother admitted to police that she knew her daughter could die in the cold water. The man, identified as Jun Yahiro, said he regretted the act, though he assumed they would not get caught because there were no bruises.

The act was supposedly done to discipline her for breaking pledges, police said. The girl was made to keep her word on 10 pledges that included “I will not lie,” “I will not be selfish,” “I will do what I have to do by myself” and “I will not do things I will be scolded for.” The child’s time in the bath depended on how many pledges she failed to keep.

The couple, both 29, was arrested last February for allegedly injuring the girl on Jan. 24 in their home. The two were suspected of binding her by her wrists and forcing her into a cold bath. Yahiro allegedly hit the girl several times and injured her.

A teacher at her elementary school noticed the bruises on her student on Jan. 25, leading her to report it to the police and the girl to be taken into protective custody.  Niña V. Guno /ra