A couple and a teen were arrested last Friday, Feb. 1, for causing the death of a boy from Wisconsin, who was made to carry a log, beaten and buried in the snow back in April, WLUK TV reported on Feb. 2. 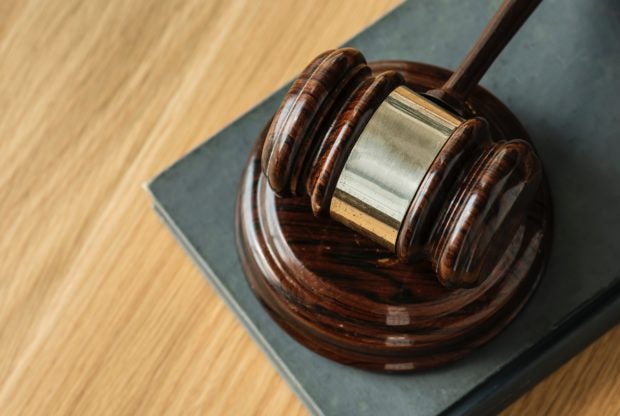 Charged for the death of 7-year-old Ethan Hauschultz were his great-uncle Timothy Hauschultz, 48, his wife, Tina Hauschultz, 35, and their son Damian Hauschultz, 15, who  appeared in court yesterday, Feb. 4.

Timothy and Tina are court-appointed guardians to Ethan, his twin and another sibling.

Damian told police that before his death, Ethan was being punished for failing to memorize 13 Bible verses under the order of Timothy. His parents were not at home at the time of the incident.

According to the criminal complaint, Timothy ordered Ethan to carry a 44-pound wooden log for two hours a day for a week on a snowy path outside the house.

Damian was instructed to carry out the punishment for Ethan, as well as his twin. He beat and kicked Ethan about 100 times using a belt or a stick. He also beat Ethan’s twin.

Damian rolled the log over Ethan’s chest and stood over the boy’s body and head while he was lying face down in a puddle.

He then buried Ethan, who had no coat or boots, under 80 pounds of snow and left him for up to 30 minutes. The victim died of hypothermia and, according to a medical examiner, had injuries to his head, chest and abdomen, and a rib fracture.

Damian claimed to police that “didn’t do anything that would have hurt” Ethan. He admitted to hitting the boy and covering him in snow, but thought the victim would be able to breathe.

The complaint states that according to Timothy, Damian called him twice when he noticed Ethan was not moving. He also said carrying wood was his version of discipline.

Ethan’s mother, Andrea Everett, wants justice for her son. A statement to Fox 11 from Ethan’s family said, “From the parents and family of Ethan Hauschultz we are glad that justice is finally starting for our son, and kids. We are happy that there was a cash bail for each defendant. #Justice4Ethan”

The accused are scheduled to return to court on Feb. 11.  Niña V. Guno /ra

3-year-old Chinese boy sold by parents for $17,000 reunited with grandfather