Should honesty be an issue? Mangudadatu says ‘hindi masyado’ 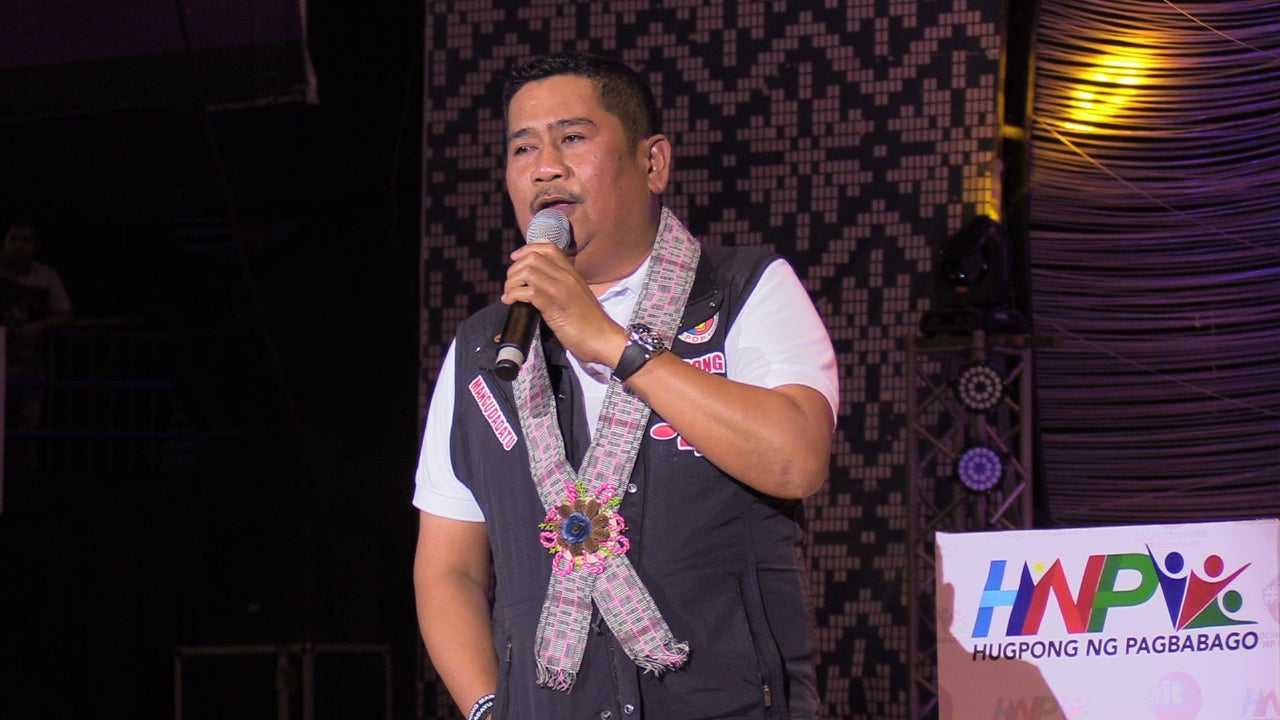 MANILA, Philippines – While honesty is important, it should not be really an issue in the elections, at least during the campaign period, administration senatorial candidate Dong Mangudadatu said Wednesday.

“Honesty is important,” Mangudadatu answered when asked in an interview over ABS CBN News Channel if it was important to him.

However, when asked if honesty should be an issue in the 2019 polls, he answered: “Hindi naman masyado.”

Mangudadatu noted that during the campaign season, “everybody lies … kung kinakailangan,” he said.

However, the senatorial candidate reminded voters that elected senators would serve for six years and they should put the future of the country in consideration when choosing who to vote for.

She indicated that all candidates lie.