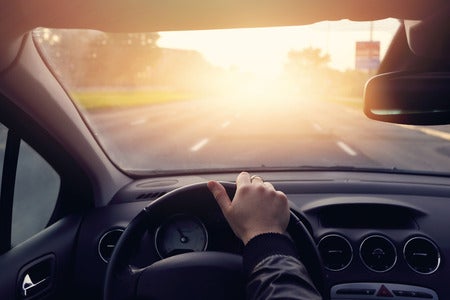 A man in Pennsylvania, United States was arrested for allegedly choking his driver who he said refused to stop singing Christmas songs.

The victim told the state trooper, who was also unidentified, that Lucas reached around his seat while he was driving and proceeded to choke him, as per another report by KDKA.

When the state trooper tried to handcuff Lucas, the suspect would not listen. As per KDKA, the trooper had to sweep the suspect’s legs out from under him to subdue him.

The victim said Lucas restricted the flow of air and blood from around his neck as a result of the choke, leading him to almost lose consciousness.

Lucas was later charged with aggravated assault and other offenses, reported WTAE. His case will have a preliminary hearing on March 13. Katrina Hallare/JB

Listening to too much Christmas songs may damage mental health, says expert