Gov’t to use reenacted budget if House insists on amendments, warns Lacson 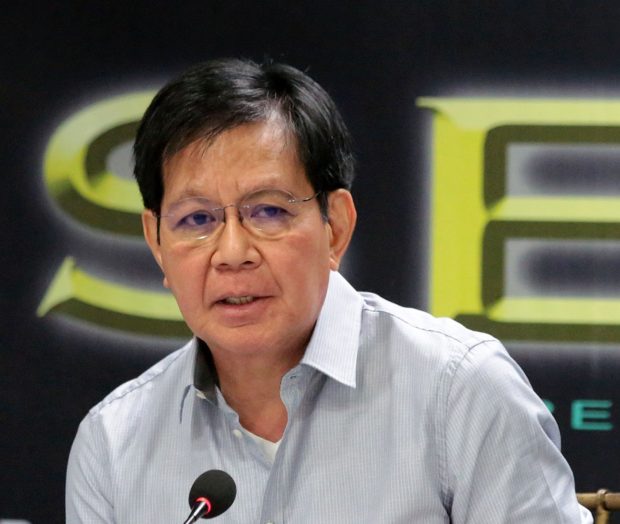 MANILA, Philippines — The government will have no choice but to use the reenacted budget until August if the House of Representatives insists to push its amendments on the 2019 General Appropriations Act.

This was the warning of Senator Panfilo Lacson on Sunday as he said that Senate President Vicente Sotto would not sign the enrolled bill if the House would insists its amendments.

Lacson earlier claimed that Speaker Gloria Macapagal-Arroyo has allegedly directed the realignments of P25 million budget from the Department of Health (DOH) for her “favored” congressmen.

Citing Article VI, Section 26 of the Constitution, Lacson said amendments should not be done to a measure already approved on third and final reading.

Lacson then warned the impending effects if the government would continue to use the reeneacted budget for the country.

House appropriations committee chairman Rolando Andaya meanwhile said that senators are free to tell the President which part of the proposed national budget to veto if they feel that it is “constitutionally-infirm and legally-flawed.” /je