NPA ‘terrorist’ killed in firefight with police, soldiers in Masbate 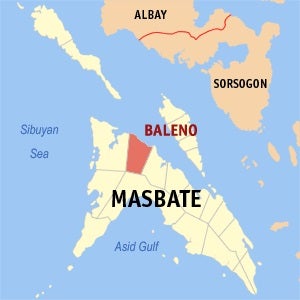 MANILA, Philippines — An alleged communist rebel was killed and a soldier was wounded in an armed encounter between the military and “CPP-NPA Terrorists” (CNTs) in the province of Masbate.

The firefight, which lasted for about two hours, led to the death of an “NPA terrorist” and the wounding of a soldier.

The CNTs, police said, fled with their wounded comrades.

Meanwhile, the slain CNT and the injured soldier were airlifted to the Legazpi City Airport.

The wounded soldier was rushed to the University of Santo Tomas Hospital in Legazpi City for treatment while the dead CNT was brought to the Nuestra Senora De Salvacion Funeral Parlor and Crematory to undergo an autopsy.

More soldiers were sent to the encounter site for a search operation and the possible recovery of other wounded CNTs. /cbb