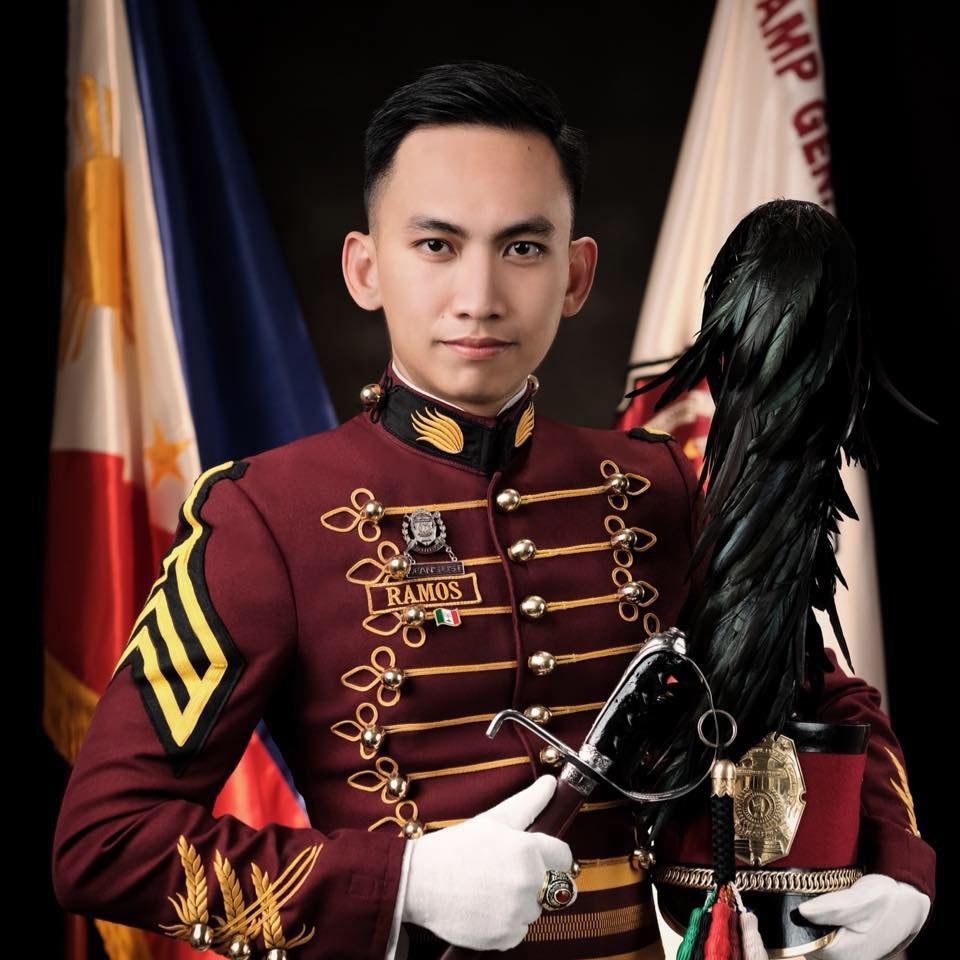 SAN PEDRO CITY — Cadet Jervis Allen Ramos, 24, grew up living with his family in a single-bedroom house with a tiny kitchen and bathroom in Tondo, one of the poorest districts of Manila.

His mother, Priscila, 58, sold spaghetti or pancit palabok on the streets for a living. When he was 13, Ramos’ father, jeepney driver Jorge, died of a liver disease, leaving his mother to raise three children on her own.

“We’ve never had our own home. We were just renting a place,” recalled Ramos, the youngest of three siblings, two of whom have graduated from college.

But poverty did not stop Ramos from excelling in his studies—and topping this year’s graduating class of the Philippine National Police Academy (PNPA).

He is expected to graduate on March 22 in Silang, Cavite, along with 200 other members of the Sansiklab Class, or the Sandigan ng Mamamayan na may Sigasig na Itaguyod ang Kapayapaan at Ipaglaban ang Bayan.

Joining Ramos in the top 10 are six female cadets.

Before entering the police academy, Ramos studied criminology at the Universidad de Manila. He not only passed but also ranked third in the Criminologist Board Exam in October 2014.

His father’s dream was to become a policeman himself, Ramos said, a dream that he had instilled in his son.

“When I was young, he (encouraged) me to join the police. Maybe he wanted to pass on his dream to me.

It wasn’t easy, Ramos recalled.  Life was hard in Tondo, with young people exposed to poverty, crime and vices. In high school, he got into trouble with some friends, “but not to the point of having to drop out of school,” he said.

Ramos said he turned his family’s situation into a “motivation” to finish his studies. At the PNPA, he spent most of his time reading books, with forensic law among his favorites.

With things looking up, he has now trained his sight on another dream: “I would really like to buy (my mother) a house,” Ramos said. Spending time with his family traveling “to beautiful places” around the country is also on the list.

Joining the Philippine National Police, Ramos said, would help him become an example to others in the field of law enforcement.

Setting “the right character and (doing) public service will earn back (people’s) trust,” he added.