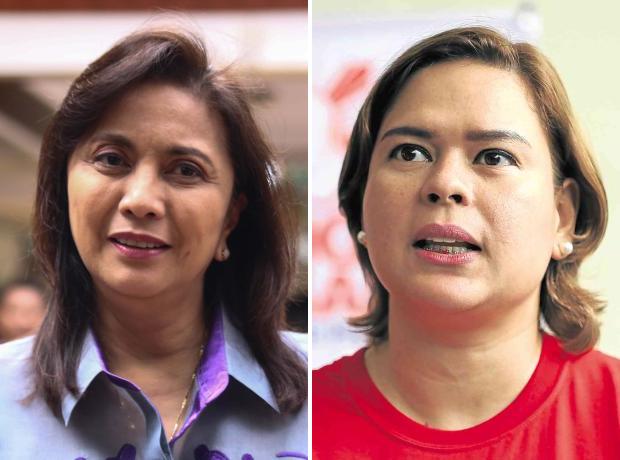 [Thank you, Mayor Sarah. You proved that you really don’t believe that honesty is needed in public service. This one time you tried to make a point you used fake news. It has long been proven that these news are fake. You should read real news whenever you have the time.]

Robredo’s camp issued this clapback after the presidential daughter said that the Vice President had no right to speak about honesty and integrity.

Duterte-Carpio cited some issues that Robredo was involved — such as the electoral protest filed by defeated vice presidential candidate Ferdinand “Bongbong” Marcos Jr.

Marcos accused Robredo of cheating in the 2016 national elections, which the latter won by over 260,000 votes.

Guiterrez further questioned the way Duterte-Carpio defended on her candidates, saying that it was too much.

Some of the candidates of the Hugpong ng Pagbabago, the presidential daughter’s party, have been accused of dishonesty.

[You did all this just so to prevent your candidates from getting into a debate. Such a drastic move for the Hugpong bets that are hiding. Hold back a bit, madam. The campaign for the 2022 elections is still a long way off.]

The Liberal Party also slammed Duterte-Carpio, accusing her of making biased comments about the issue.