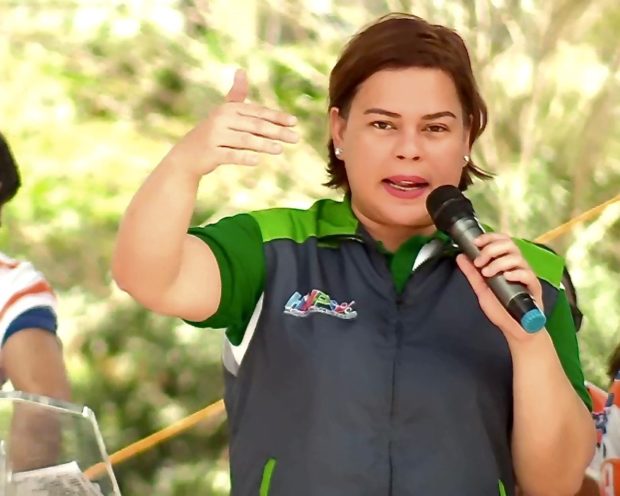 The opposition party slammed the Presidential daughter after she said that Vice President Leni Robredo has to remain silent in airing her sentiments on the issue of honesty since “her honesty has been questioned since day one of her term as Vice President.”

(When it’s their ally honesty is not an issue, but when it’s VP Leni and not their ally this is an issue? Is this right?)

(VP is not a candidate. The attack toward her using fake news and demolition by the Marcoses is an attempt to bury the issues on deceit, thievery and failure involving their candidates at Hugpong.)

Despite not dropping names, it could be recalled that HNP bet Imee Marcos has been constantly insisting that she graduated in Princeton and her degree was “religion and politics.” Nevertheless, reports said that her records from the university show that Marcos did not finish her degree.

She also claimed to be a graduate of the University of the Philippine but the university also denied her graduation.

Despite this, LP said that the public should not focus on the issue on honesty surrounding senatorial bets. Instead, other national issues should be discussed between candidates.

(The ones speaking should be their candidates running for the Senate. And the topics that should be discussed are the answers the Filipino people seek: unemployment, high prices, killings and corruption.) /jpv