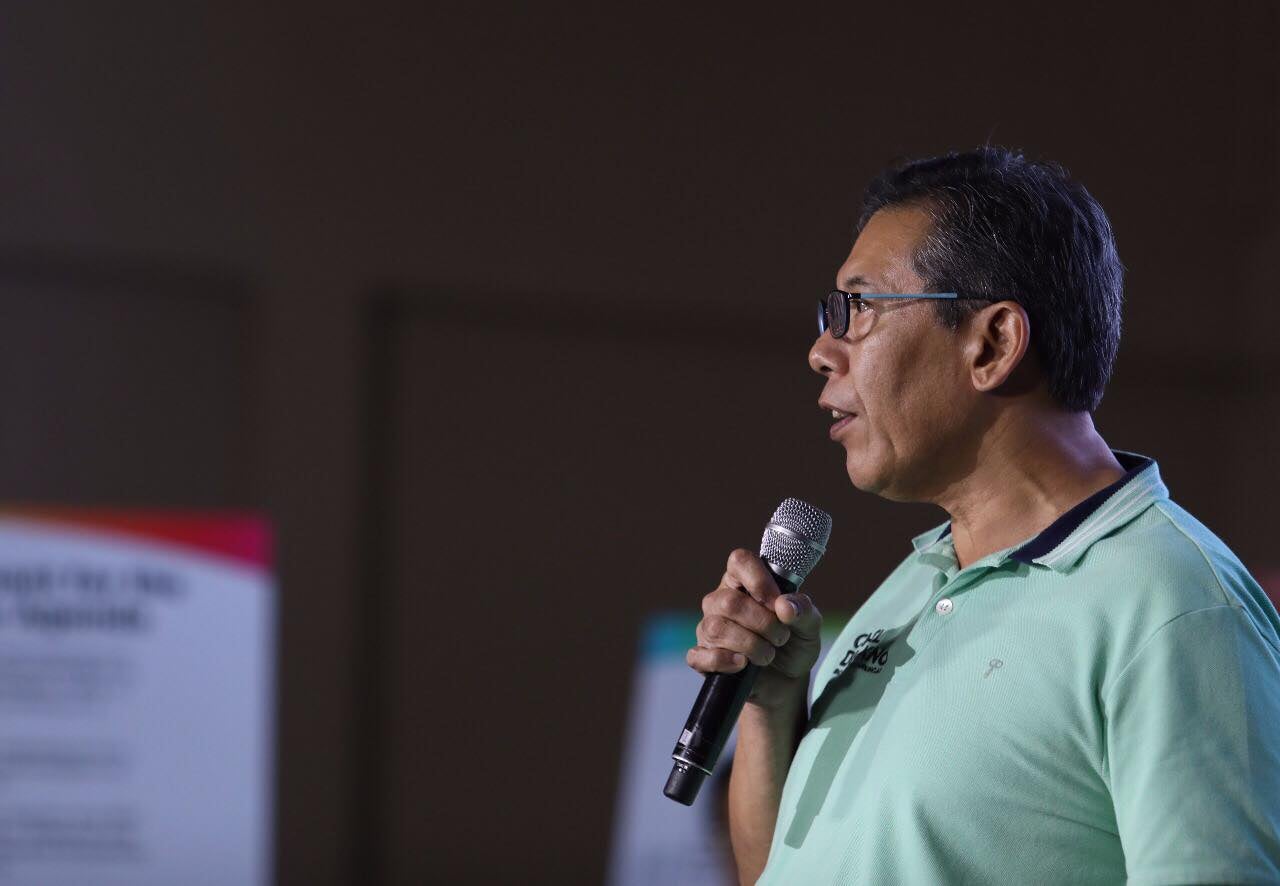 By March 17, Filipinos will have lost one of the remedies to abusive and tyrannical regimes as the country’s withdrawal from the International Criminal Court (ICC) takes effect, according to former law dean Chel Diokno.

“Its impact on the country will be worrying,” the Otso Diretso senatorial candidate said of President Duterte’s controversial decision to pull out Philippine membership from the international tribunal that tries war crimes, genocide and other crimes against humanity.

The President made the decision after a case alleging he committed crimes against humanity was filed against him in the ICC by lawyer Jude Sabio in connection with the thousands of deaths in the government’s drug war.

Assuming it had nothing to hide or wasn’t at fault, “no sane government” would reject the protections offered by the ICC to citizens facing grave dangers, Diokno said.

Under ICC rules, a country’s withdrawal would take effect a year after it gives notice.

“In withdrawing from the ICC, the government deprives its citizens of one remedy to grave and extraordinary crimes, such as genocide and crimes against humanity,” said Diokno, the founding dean of De La Salle University College of Law.

“This is removal of the protection of ordinary Filipinos against government abuse. This will cause injustice and lack of accountability,” he added.

Two petitions, one by opposition senators and the other by the Philippine Coalition for the ICC, were filed in the Supreme Court to invalidate Duterte’s decision.

They argued that, among other things, the President did not have the right to unilaterally withdraw the country’s ICC membership without the concurrence of the Senate.

Then presidential spokesperson Harry Roque said the Supreme Court should defer to the President on this matter as he was the “chief architect of the country’s foreign policy.”

He said the Constitution also “makes no mention that concurrence of the Senate is necessary to validate the Philippines’ withdrawal from the International Criminal Court.”

The high court heard oral arguments from the petitioners and the government last year but has not yet issued a ruling.

Diokno warned the government that its withdrawal from the ICC could damage the credibility of the Philippines in the international community.

“This may inspire lack of confidence in our country and affect business and financial aid from other countries,” he said.

“What is saddening and anger-inducing is that it’s unnecessary, especially if the government has done nothing wrong,” Diokno said.

The Philippines sent its notice of withdrawal to the United Nations Secretary General on March 17, 2018, about a month after the ICC prosecutor announced that it was initiating a “preliminary examination” of Sabio’s 77-page complaint of mass murder, focusing on “alleged crimes committed since at least July 1, 2016, in the context of the ‘war on drugs’ campaign” of Duterte.

This prompted the President to withdraw the country from the Rome Statute to remove it from ICC jurisdiction.

He insisted that the Rome treaty, which was ratified by the Senate in August 2011, was not binding in the first place because it was never published in the Official Gazette.

Such a view was disputed by a number of legal experts, including CenterLaw, which cited Section 21 of Article VII of the 1987 Constitution, stating: “No treaty or international agreement shall be valid and effective unless concurred in by at least two-thirds of all the members of the Senate.”

The ICC at that time clarified that a preliminary examination was not an investigation. “It is an initial step to determine whether there is a reasonable basis to proceed with an investigation,” the court said in a statement sent to Inquirer.net.

The Rome Statute, nevertheless, states that withdrawing from the treaty shall not exculpate persons charged in ongoing investigations.