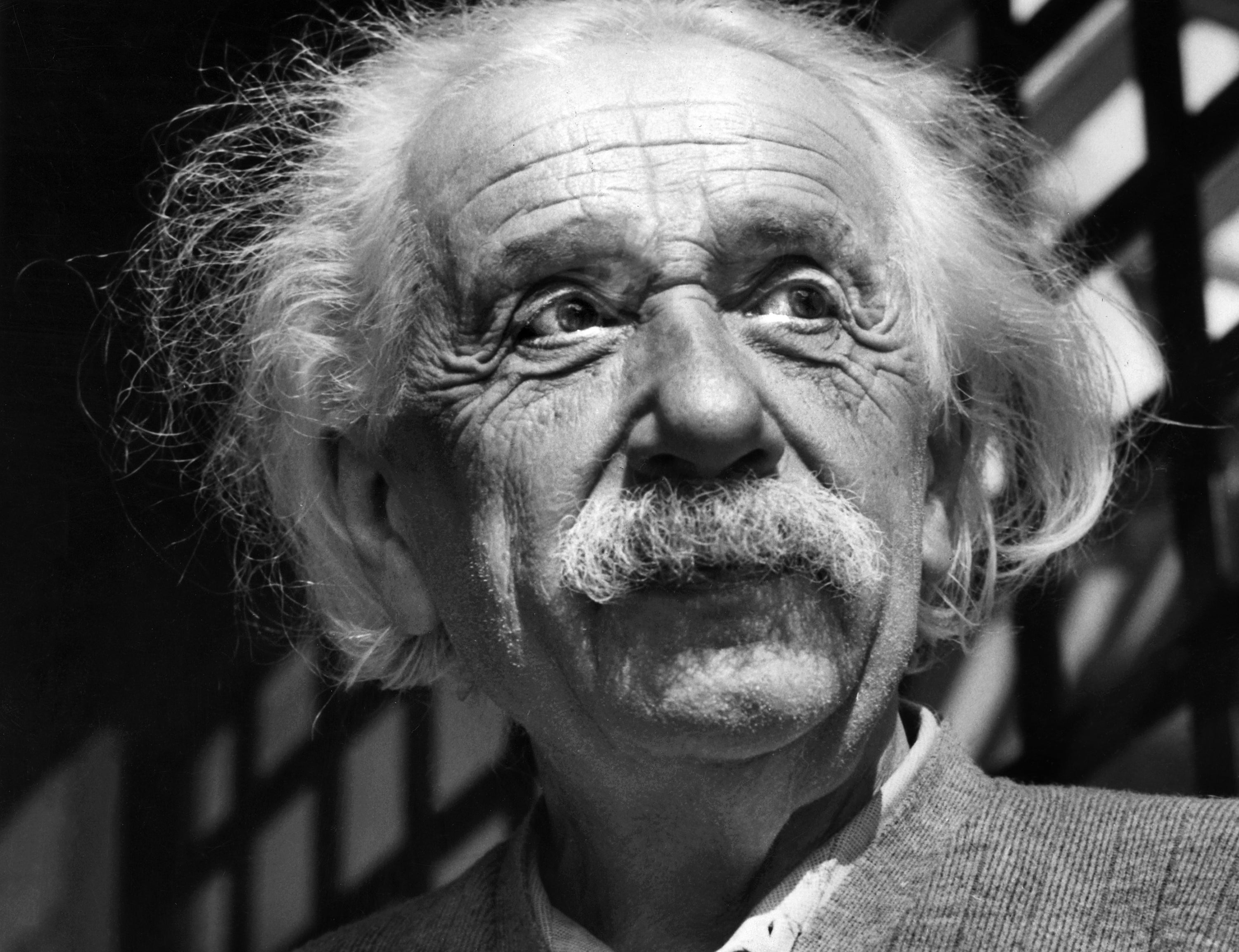 JERUSALEM — Israel’s Hebrew University said it has obtained a “magnificent” collection of Albert Einstein’s manuscripts, including a personal letter in which he expressed shame for not knowing the Hebrew language.

The university announced the acquisition on Wednesday ahead of the physicist’s 140th birthday, following a donation by the Crown-Goodman Foundation. The Chicago-based foundation purchased the 110-page collection from a private collector in North Carolina for an undisclosed sum.

Among the documents are Einstein’s correspondences with lifelong friend Michele Besso. In one letter, Einstein praises Besso, a Christian of Jewish descent, for learning Hebrew. Einstein wrote that he “must feel ashamed” for not speaking Hebrew, “but I prefer to feel ashamed than to learn it.”

Einstein left most of his collection to the university after his death in 1955. /kga 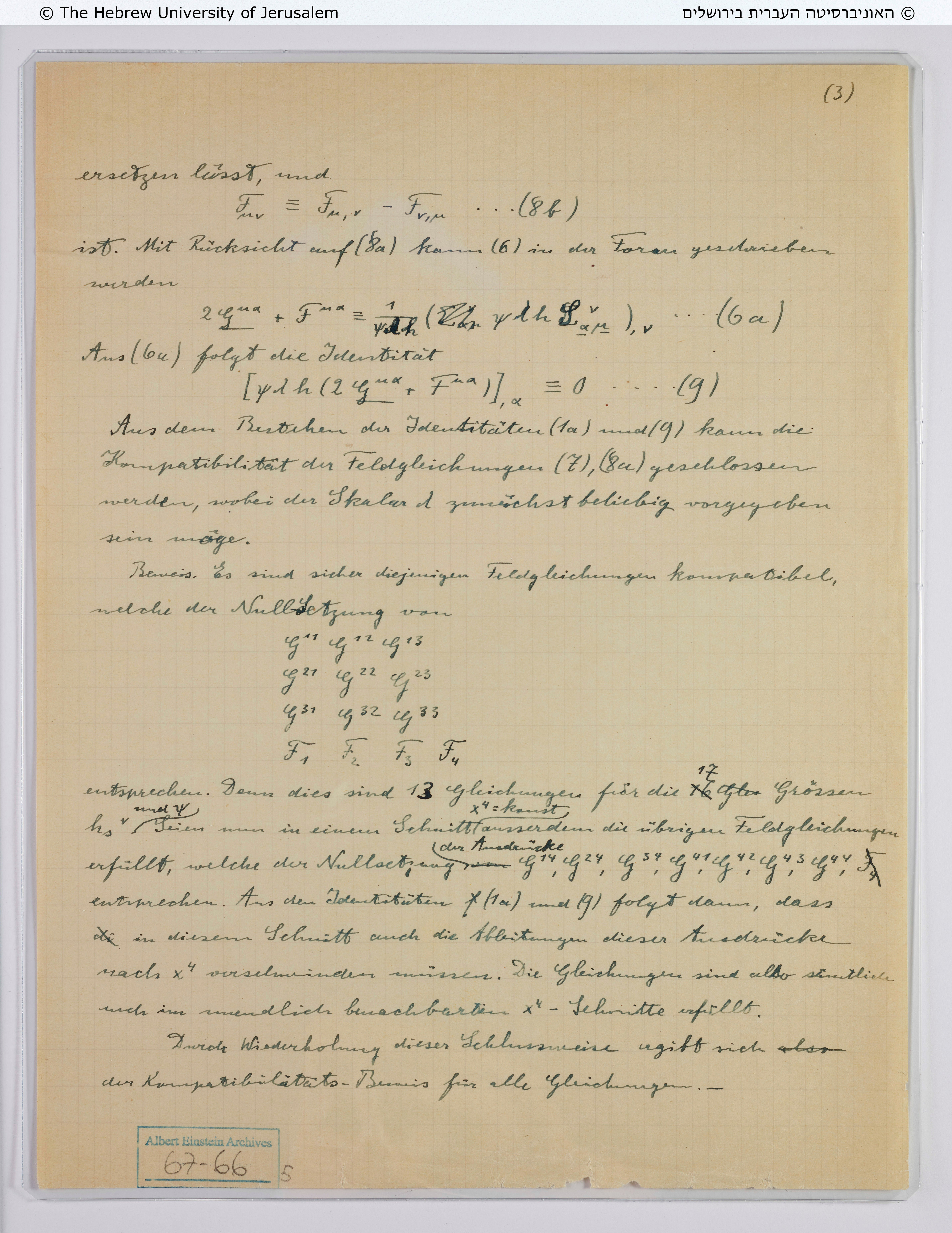 This undated photo, released by the Hebrew University in Jerusalem, shows an appendix to Albert Einstein’s 1930 unified theory written by the scientist, a part of the collection of 110 pages the Chicago-based Crown-Goodman Foundation purchased from a private collector in Chapel Hill, North Carolina, and donated to Hebrew University. The university announced the acquisition Wednesday, March 6, 2019, ahead of Einstein’s 140th birthday. (Ardon Bar-Hama/Hebrew University via AP)