US FDA allows treatment of depression with club drug’s cousin 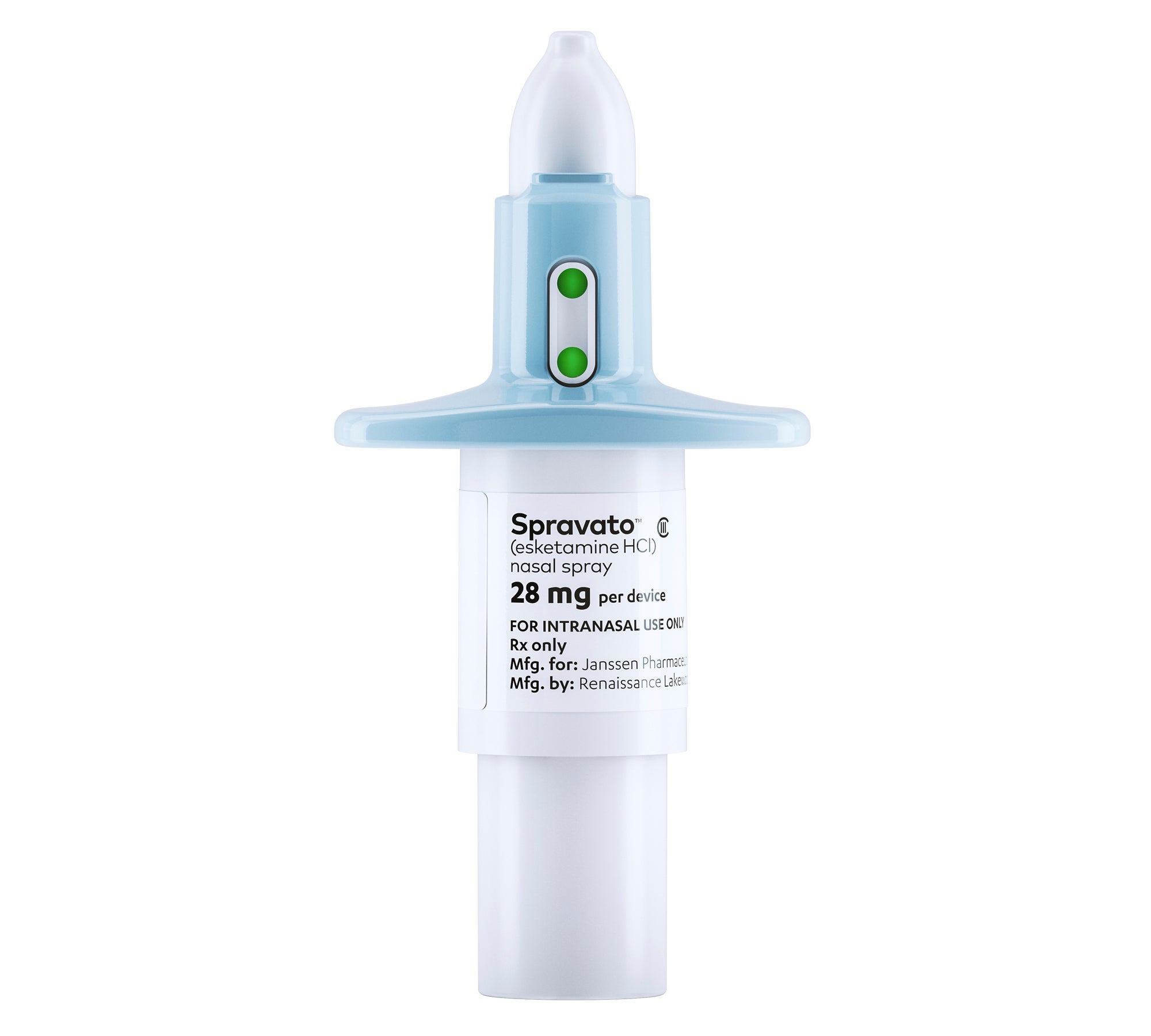 WASHINGTON — A mind-altering medication related to the club drug Special K won U.S. approval Tuesday for patients with hard-to-treat depression, the first in a series of long-overlooked substances being reconsidered for severe forms of mental illness.

The nasal spray from Johnson & Johnson (J&J) is a chemical cousin of ketamine, which has been used for decades as a powerful anaesthetic to prepare patients for surgery. In the 1990s, the medication was adopted as a party drug by the underground rave culture due to its ability to produce psychedelic, out-of-body experiences. More recently, some doctors have given ketamine to people with depression without formal approval from the Food and Drug Administration (FDA).

FDA approved Spravato as a fast-acting treatment for patients who have failed to find relief with at least two antidepressants. Up to 7.4 million American adults suffer from so-called treatment-resistant depression, which heightens the risk of suicide, hospitalization ,and other serious harm, according to FDA.

The drug will cost between $590 and $885 depending on the dosage and before various insurance discounts and rebates.

There have been no major pharmaceutical innovations for depression since the launch of Prozac and related antidepressants in the late 1980s. Those drugs target the feel-good brain chemical serotonin, and can take weeks or months to kick in.

Ketamine and J&J’s version work differently than those drugs, targeting a chemical called glutamate that is thought to restore brain connections that help relieve depression.

When the drug works, its effect is almost immediate. That speed “is a huge thing because depressed patients are very disabled and suffer enormously,” said Dr. John Mann, a psychiatrist and researcher at Columbia University. If the drug doesn’t work, physicians can quickly switch to other options, he noted.

The FDA approved Spravato, known chemically as esketamine, based on study results showed patients taking the drug experienced a bigger improvement in their depression levels than patients taking a sham treatment, when measured with a psychiatric questionnaire.

The drug is designed to be lower-dose and easier to use than ketamine, which is normally given as an intravenous infusion.

Robin Prothro, 60, began taking antidepressants more than 20 years ago. But she said none of the five medications she tried relieved the depression that has stymied her personal and professional life.

Since enrolling in a Spravato trial two years ago, Prothro said her depression has lifted and she’s returned to hobbies she abandoned years ago, like gardening.

She takes the drug every two weeks at her psychiatrist’s office while reclining in a comfortable chair.

“You can feel it coming on, it’s a strong drug,” she said, describing colors and shapes that drift before her eyes. “I just let the drug work. I close my eyes and my mind is amazingly quiet.”

The ketamine-like drug is the first of several psychoactive substances making their way through the U.S. regulatory process as physicians search further afield for new therapies. Researchers are conducting late-stage trials of psilocybin, the active ingredient in magic mushrooms; and MDMA, a euphoria-inducing club drug, as potential treatments for depression and post-traumatic stress disorder.

“Substantially different agents are only rarely appearing from pharmaceutical companies or other laboratories,” said Dr. Paul Summergrad, a psychiatrist at Tufts University. “That’s prompting people to investigate other compounds.”

Unlike ketamine, psilocybin and MDMA have no legal medical use. Classified in the same category as heroin and LSD, they are tightly restricted by the federal government.

But the FDA’s approval of esketamine could smooth their path.

Depression is among the leading causes of disability in the United States and is being closely monitored by health authorities amid rising suicides nationwide. In 2017, U.S. suicide rate rose to 14 deaths per 100,000 people, the highest rate in at least 50 years, according to federal records.

J&J’s drug will be subject to a number of restrictions due to its abuse potential, side effects, and lingering safety questions.

The drug will only be given by accredited specialists who must monitor patients for at least two hours after administration, due to its trippy, disorienting effects. Additionally, all patients will be tracked in a registry to monitor long-term safety and effectiveness.

The immediate impact of ketamine is thought to last just four to seven days and there’s no consensus yet on how long patients can benefit from ongoing treatment.

Still, there are few other options for patients who fail to respond to antidepressants. The most effective treatment in such cases, electroshock therapy, requires patients to be fully sedated and can cause persistent memory loss.

Wall Street has high expectations for J&J’s medication, with analysts predicting more than $600 million in annual sales by 2022. But J&J will face competition in the marketplace.

A decades-old drug, ketamine is already used off-label to treat depression by some doctors. At least 150 clinics around the U.S. provide treatment with various forms of the drug, which is available as a low-cost generic. Patients often pay hundreds or thousands of dollars for intravenous infusions of the drug over several weeks or months. Such therapies are generally not covered by insurance because they haven’t been approved as safe and effective by FDA regulators.

Some doctors plan to offer both ketamine and the new J&J drug.

Dr. Steve Levine said having FDA-approved standards for dosing and administering the new drug should raise standards in the field and drive out some of the bad actors who are not qualified to treat depression.

“This is going to bring in some standards, regulation and it’s going to make it safer and more accessible to patients,” said Levine, who serves as vice president of the American Society of Ketamine Physicians, a group representing doctors, nurses, and others using ketamine for treating depression or other non-approved uses. /kga