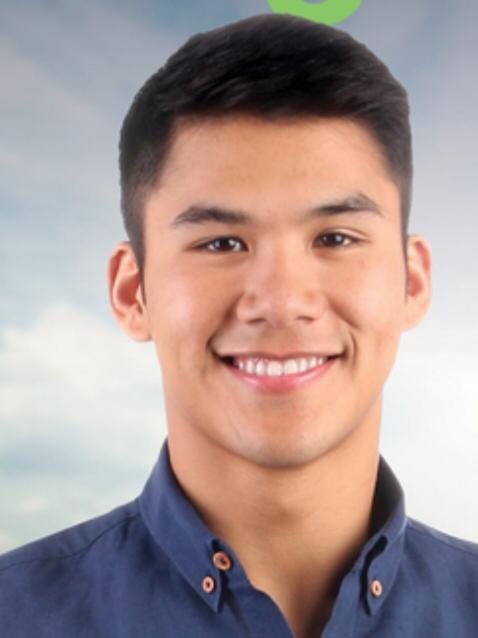 The President would also want to adopt more stringent measures to protect the people and preserve the nation.

“We have a problem actually,” he said. “It’s a very serious one. If there is anything that I can leave you which might be good to pass [on] to the next generation and to the president who will succeed me particularly, I will adopt more stringent measures to protect the people and preserve the Republic of the Philippines.”

The chief executive said a country in disarray would never develop.

He also promised that he would not help any barangay officials who would be caught being involved in drugs.

[Thank you, sir, for giving us time. We will support all your programs for the country.]

Dy said he believed that barangay officials had the power to implement the war on drugs.

There are over 42,000 barangays nationwide. /atm