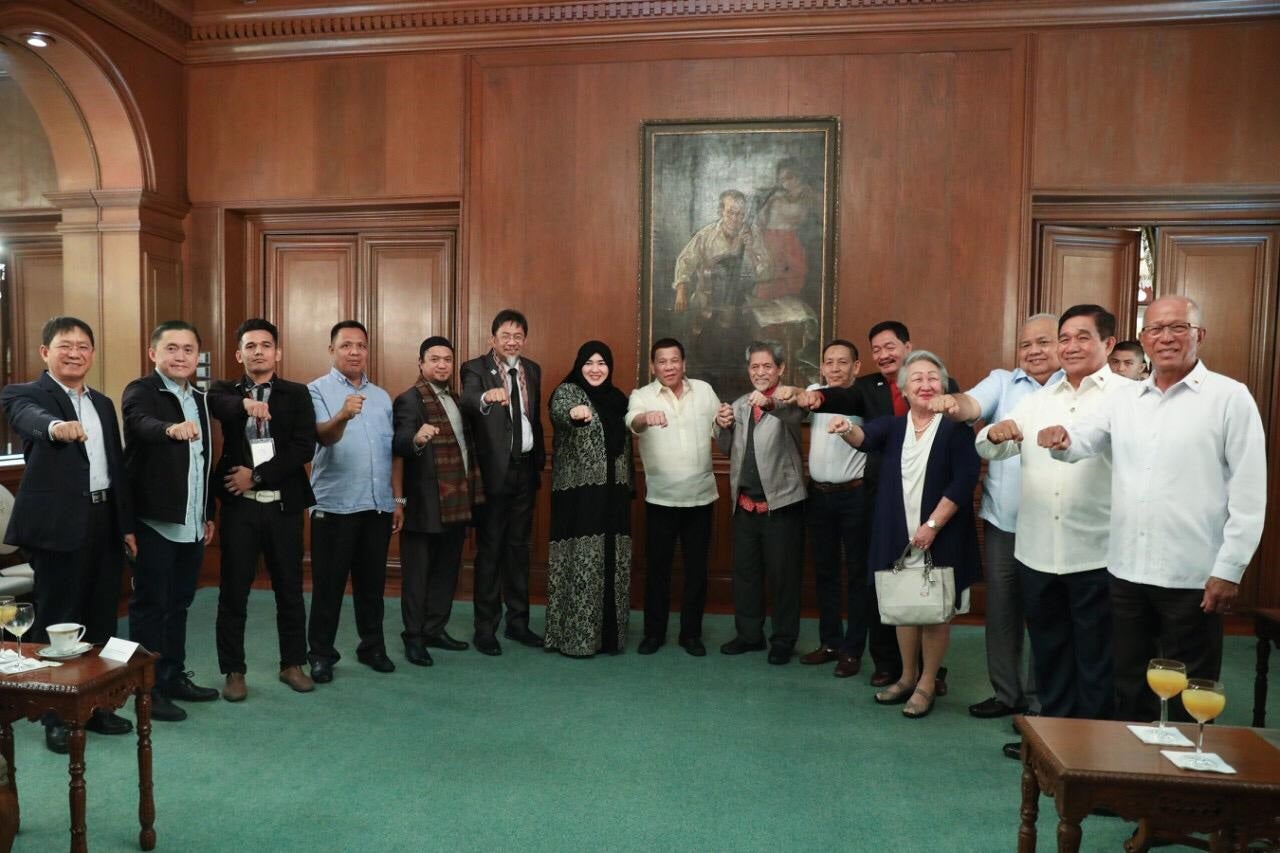 The meeting also came as Misuari is set to travel abroad to attend the 46th session of the Organization of Islamic Cooperation (OIC) Council of Foreign Ministers in the United Arab Emirates (UAE) and the meeting of the Parliamentary Union of the OIC Member States (PUIC) in Morocco.

Panelo said the court has allowed Misuari to travel abroad.

The MNLF leader is facing trial before the Sandiganbayan for two counts of graft and two counts of malversation through falsification of public documents over alleged anomalous purchase of educational materials when he was still governor of the Autonomous Region in Muslim Mindanao (ARMM).  /cbb/muf