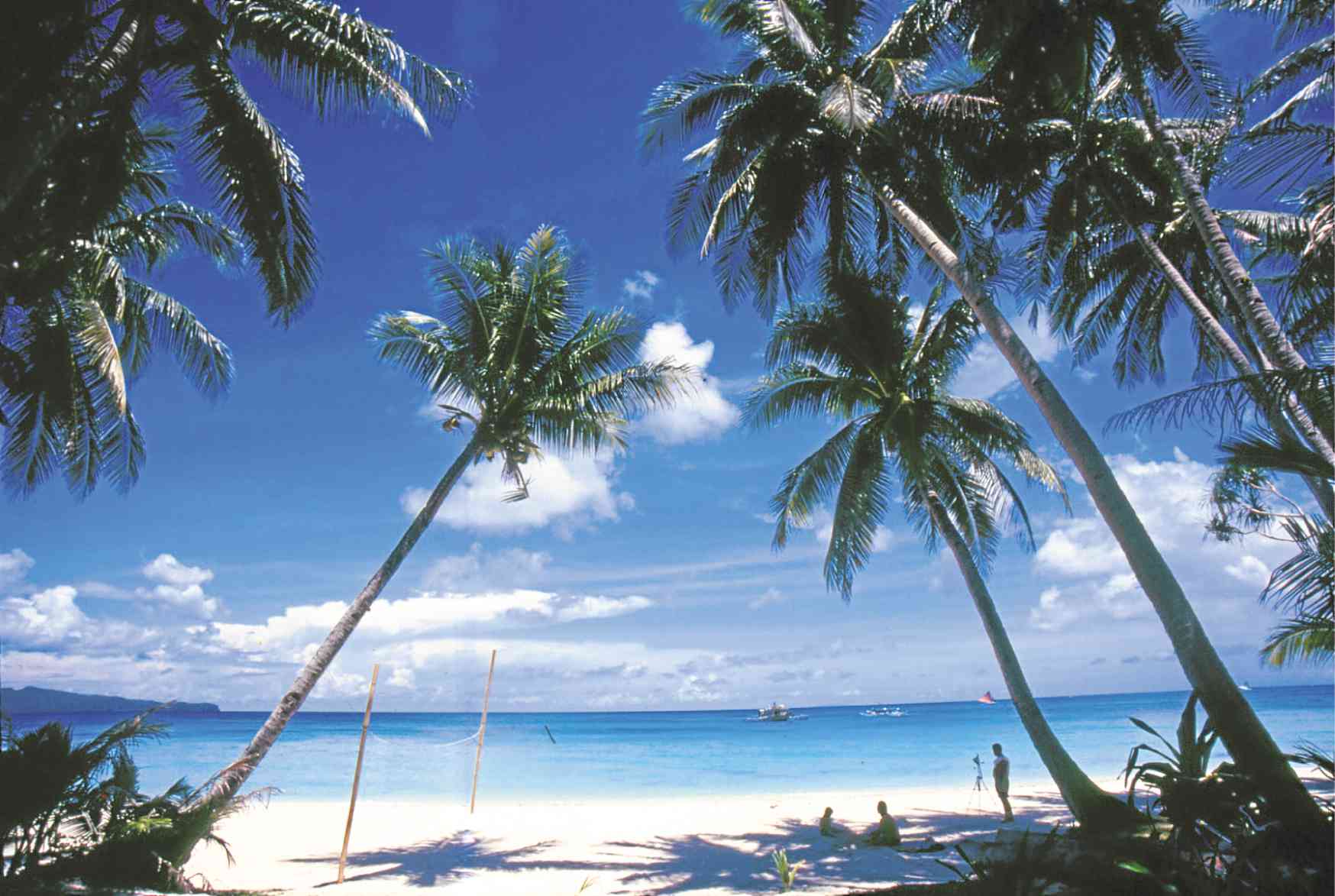 Authorities seized from the suspects two chainsaws and 2,445 board feet of illegally cut coconut lumber worth P26,895 in the underground market.

Later, police nabbed Benjamin Ramos who was also caught while cutting of coconut trees in another part of the village.

Ramos yielded a chainsaw and 173 board feet of coconut lumber worth P1,900.

The arrested suspects failed to produce documents from the Philippine Coconut Authority (PCA) giving them the authority to cut coconut trees.

The confiscated illegal coconut lumber measuring 1,874 board feet worth P37,480 are in the custody of Mauban police and will be turned over to the PCA for disposition.

Republic Act No. 8048, or the Coconut Preservation Act of 1995, prohibits the cutting of coconut trees unless a permit is secured at the local PCA office. /cbb