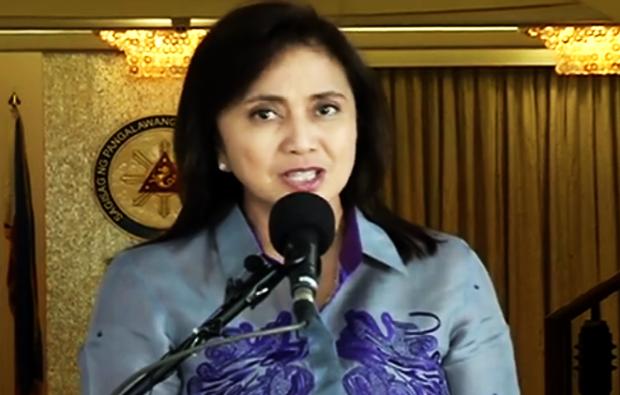 NAGA CITY — Vice President Leni Robredo has no problem with President Rodrigo Duterte showing no interest in attending the commemoration of the 33rd anniversary of the EDSA People Power Revolution on Monday, Feb. 25.

Robredo made the statement on Saturday in this city, where she came home to attend a Mass at the Immaculate Concepcion Parish to commemorate the anniversary.

On Wednesday, presidential spokesperson Salvador Panelo said the President would “most likely” not attend events related to the anniversary.

[That’s his choice. No one is being forced to attend the commemoration.]

[For us, we hope that the misconception that EDSA is only for the Yellows would be broken because this is an insult to those many Filipinos who had no political affiliations in 1986, who had no color that defined them, who helped in fighting against the evil and in changing the system.]

Robredo also said the commemoration would honor those who sacrificed during the revolution against the dictatorship of President Ferdinand Marcos. /atm