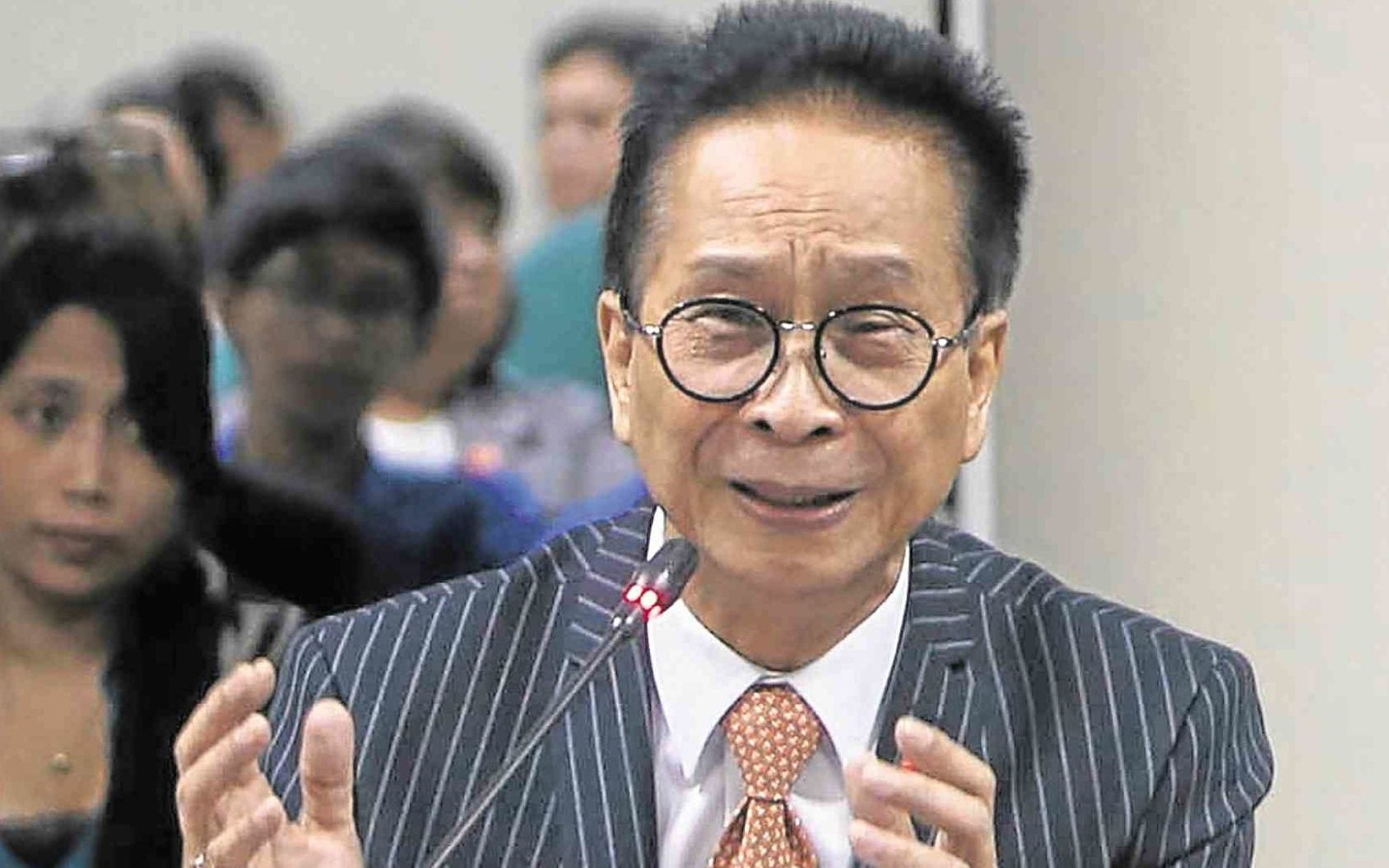 Presidential Spokesperson Salvador Panelo said this Friday after Tagle, in a presentation during a summit on fighting child sexual abuse, conceded that “wounds have been inflicted by us, the bishops, on the victims.”

“Our lack of response to the suffering of victims, even to the point of rejecting them and covering up the scandal to protect perpetrators and the institution, has injured our people, leaving a deep wound in our relationship with those we are sent to serve,” the Manila Archbishop said.

Panelo said recognizing the wrongdoing of some members of the clergy is a “humbling and painful admission on the venerable Roman Catholic Church known for its culture of self-denial and secrecy.”

“Cardinal Tagle’s pained admission on the clergy’s long kept secret abomination is part of the wrenching and cleansing process that the Church is undergoing,” he added.

The Palace official, however, expressed confidence that under Pope Francis, “the spirit of reform will continue unhampered to further cleanse and rejuvenate the Church.”

In his speeches, Duterte has been calling the Catholic Church the “most hypocritical” institution in the Philippines.

The President frequently draws criticisms for his anti-Church remarks since assuming presidency in 2016. He also claimed he was molested by a Catholic priest when he was a young boy. /kga

Read Next
Japan’s Akihito seen as devoted to duties, open to new ideas
EDITORS' PICK
A gem of a residence in the new normal
Water remains our saving grace right now
Health workers from other regions eyed as ‘substitute’ for NCR frontliners
Smart 5G goes live
PNP: Checkpoints back in MECQ areas
MECQ guidelines in infographics
MOST READ
MECQ guidelines in infographics
MECQ in NCR, other areas: Mass transportation suspended, quarantine pass required anew
Doctors group to Duterte: ‘There was never a call for a revolt’
Want higher pay? Join the police force, Duterte tells nurses
Don't miss out on the latest news and information.