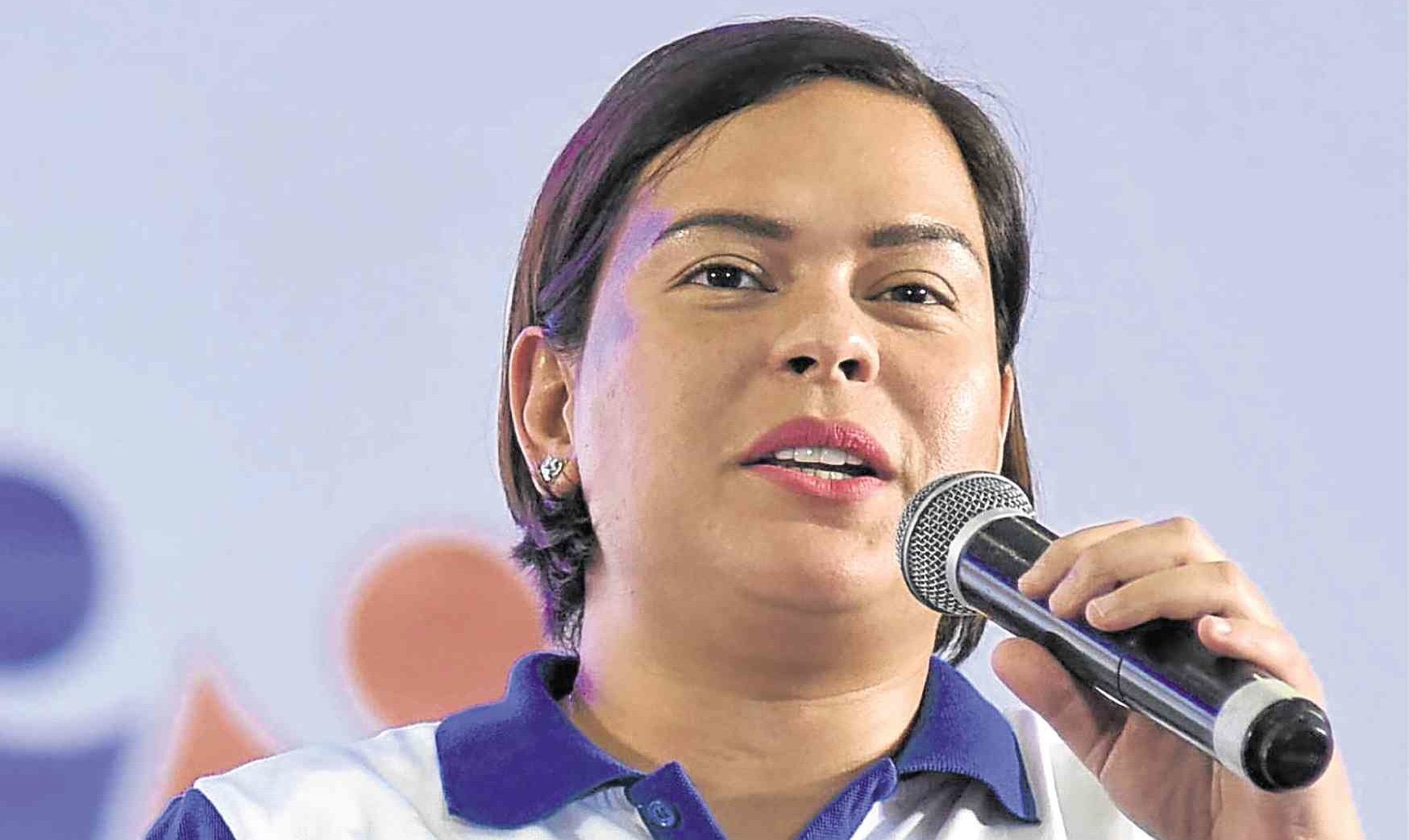 The presidential daughter made the remark after the opposition slate “Otso Diretso” called out its competitors with records of graft and corruption.

The group, led by the Liberal Party, even added that telling the “truth” cannot be considered a form of negative campaigning or politicking.

The HNP earlier claimed that they don’t feel alluded to by the opposition bets’ tirades.

The HNP is endorsing the candidacy of 13 pro-administration senatorial candidates which include former senators Bong Revilla and Jinggoy Estada, who were detained for allegedly pocketing millions from their Priority Development Assistance Funds in 2014.

Revilla, who has been acquitted of plunder, and Estrada, who is out on bail, claim they were victims of selective justice under the Aquino administration.

Also included in HNP’s lineup is Ilocos Norte Gov. Imee Marcos, whose family was accused of amassing billions of ill-gotten wealth during the dictatorship of the late president Ferdinand Marcos. /cbb