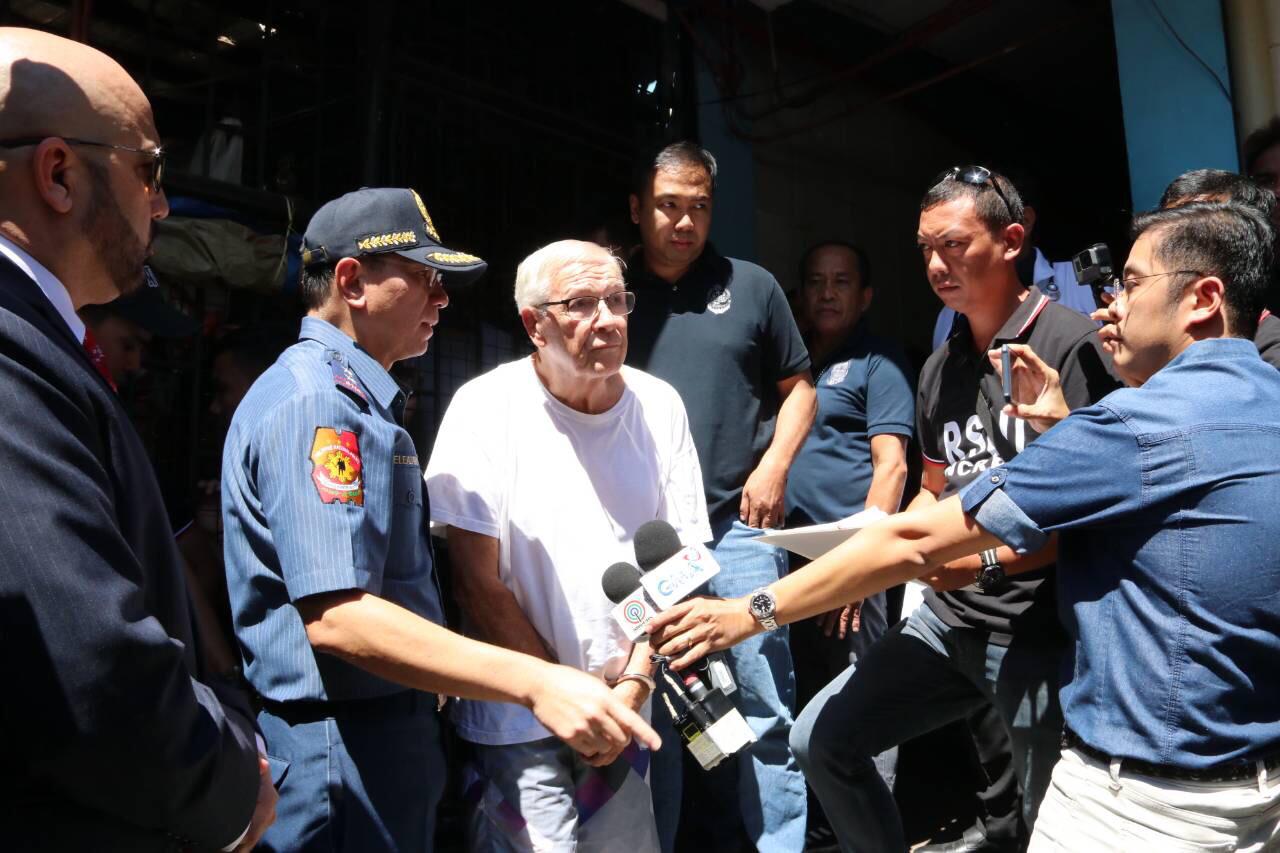 MANILA, Philippines – A Roman Catholic priest, initially detained for sexual abuse, was arrested again Tuesday for allegedly molesting over 50 other victims – including altar boys as young as seven years old.

Authorities arrested Father Kenneth Pius Hendricks more than two months after he was first detained at the Bureau of Immigration (BI) detention cell in Camp Bagong Diwa in Taguig City for sexual abuse.

Hendricks was initially arrested on December 5, 2018 in Biliran province by virtue of a warrant of arrest issued by a United States District Court for Ohio on November 11, 2018 for “engaging in illicit sex with a minor in a foreign country.”

Police, however, served Tuesday another five warrants of arrest against the priest for allegedly molesting more victims, who are mostly altar boys.

Police said the victims, who were previously afraid to report to authorities due to apparent grave threats from Hendricks, only had the courage to come out after learning that the priest has already been arrested by immigration authorities. 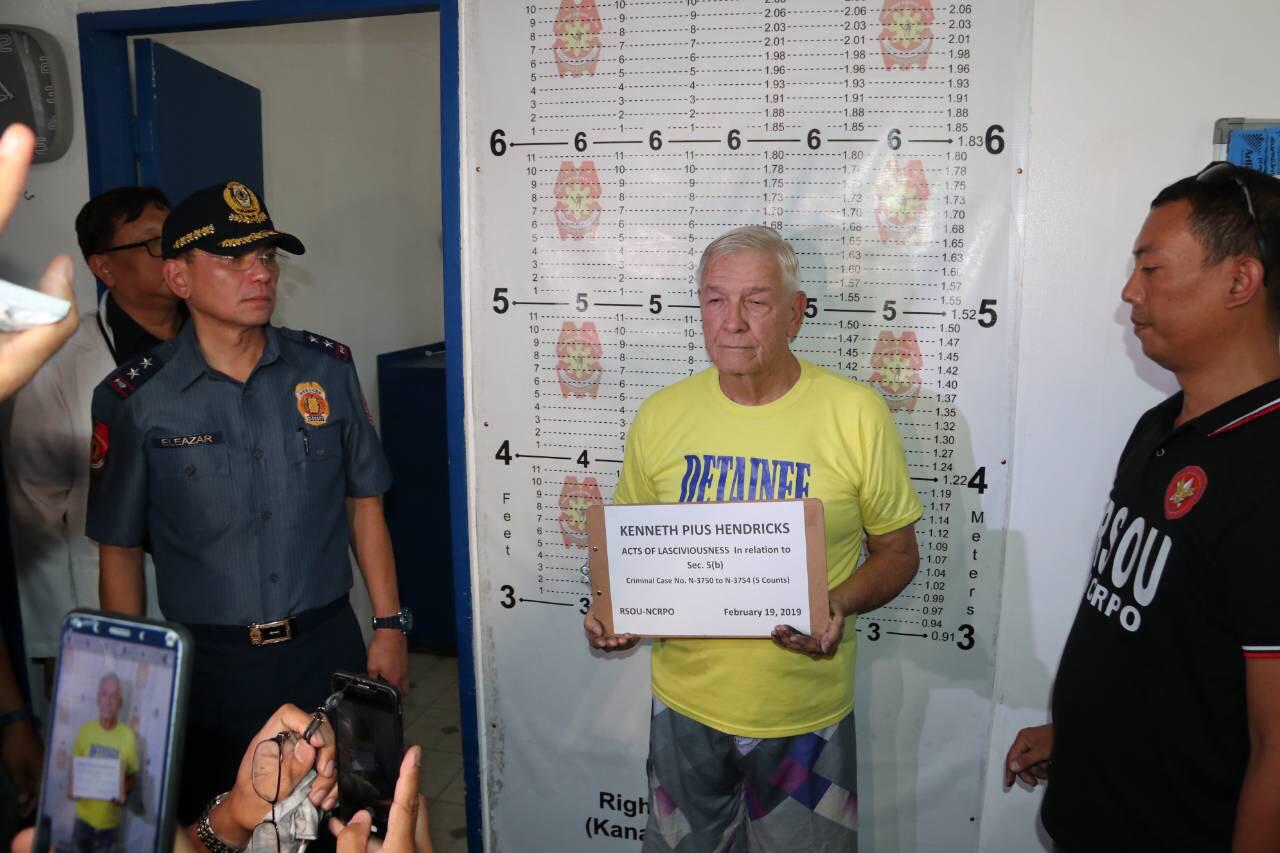 The five warrants of arrest were issued by Biliran Regional Trial Court Branch 16 for acts of lasciviousness and child abuse charges against Hendricks.

He would be transferred from the BI detention facility to RSOU jail.

According to police, Hendricks came to the Philippines from Cincinnati in Ohio, USA in 1968. Upon arrival to the country, he was ordained as priest in the Franciscan Order and practiced his vocation at the St. Isidore the Worker Chapel at Talustosan Village in Biliran province. /kga