Canada warns against all travel to Haiti 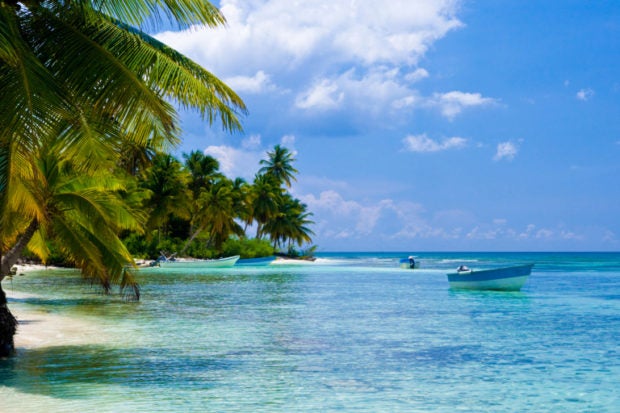 Canada has raised its travel alert for Haiti, warning its citizens against all travel to the Caribbean nation after violent anti-government protests trapped Canadian tourists at a beachside resort.

Prime Minister Justin Trudeau said he is “deeply concerned by the unfolding events in Haiti.”

Canada Border Services Agency, meanwhile, suspended the removal of failed refugee claimants and others facing extradition to the country until the unrest subsides.

The upgraded federal advisory followed the temporary closure of Canada’s embassy in Port-au-Prince.

Gun violence and blocked roads, meanwhile, cut off a group of 113 Canadian tourists staying at the all-inclusive Royal Decameron Indigo Beach resort from the airport on Sunday.

“Avoid all travel to Haiti due to civil unrest throughout the country,” the Canadian foreign ministry said on its website. “The security situation could further deteriorate quickly. You should consider leaving by commercial means while they are available.”

Officials said Ottawa continues to work with tour operator Transat to find a safe way out for the trapped Canadians. They have been asked to stay put, for now.

Quebec Premier Francois Legault said a plan was in the works to have three helicopters ferry the Canadians to the airport in Port-au-Prince where a commercial jetliner would be waiting to fly them to Montreal “possibly Saturday morning.”

Clashes between police and protesters left at least one dead on Wednesday in Port-au-Prince, bringing to at least seven the number of people killed since protests began a week earlier.

‘Justin Trudeau effect’ drove up tourism to Canada in 2016