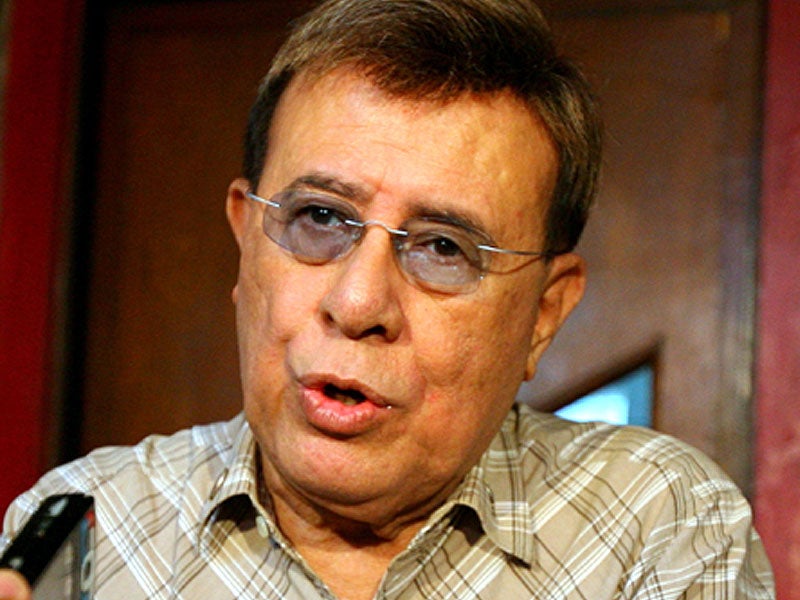 Two brothers from one of Quezon City’s most prominent families are locked in a legal battle over a piece of real estate that formed part of their parents’ legacy but was later sold to a developer.

In separate interviews with the Inquirer, former Philippine Charity Sweepstakes Office chair Manuel “Manoling” Morato, 85, and his brother, Jose “Pepito” Morato, 70, said they were not in speaking terms with each other.

They are the eldest and youngest sons of Quezon City’s first mayor, Tomas Morato.

At the center of the family squabble is the Moratos’ ancestral lot at No. 99 Scout Gandia Street, Barangay Sacred Heart, where their mother, Doña Consuelo lived from 1939 until her death in 2002.

Tomas, the Spanish-born patriarch who served as mayor from 1939 to 1942, was a close and trusted friend of then President Manuel L. Quezon.

It was Tomas Morato who laid the foundations of a new city six times bigger than Manila, and where he would build a home for his wife Consuelo and their children.

“My brother Pepito forged and manufactured everything — signatures, thumbmarks, letters,” Manoling told the Inquirer. “That is why he was able to sell the house. What are we to him? Are we not also the sons and daughters of Mama and Papa?”

Pepito said he wanted to honor the memory and legacy of their parents by just keeping silent.

“Are we honoring Mama and Papa by quarrelling? Definitely no!” he said.

He added: “I arranged for a dialogue with him (Manoling) and our other siblings at least 12 times, but they refused any dialogue.”

Only one of the siblings came to talk to him, said Pepito, referring to Francisco, 76.

The property is next to the Doña Consuelo Building owned by Manoling on Morato Street.

Instead of being a residential compound, however, the lot is currently an excavation site after the old house was removed and sold to a company in Bataan that restores historic structures.

Preparations were being done at the site since April last year for a 21-story building, but work was recently suspended after plans to remove a narra tree ran into tree-cutting regulations.

Manoling said their mother would never have sold the property because it was a gift from their father.

Pepito, however, said the property was not their ancestral home since “we’re from Calauag, Quezon (province).”

“Our father was mayor of Calauag before President Quezon called for him,” he said.

Manoling considered his fight to regain the property as his last battle in life.

“Money is no longer the issue here,” he sai.d “What will I do with the money? They got their hands on the property, which is part of the story of my Mama and Papa.”

Pepito said he, too, was fighting for their parents’ legacy.

“I would, as much as possible, (prefer to) remain silent. My parents are iconic, my surname is iconic,” he said. “If only he (Manoling) would listen. If only my sisters would listen. The judge advised us to hold a dialogue; they refused. Me? I go to Mass every day. The truth will set me free.”