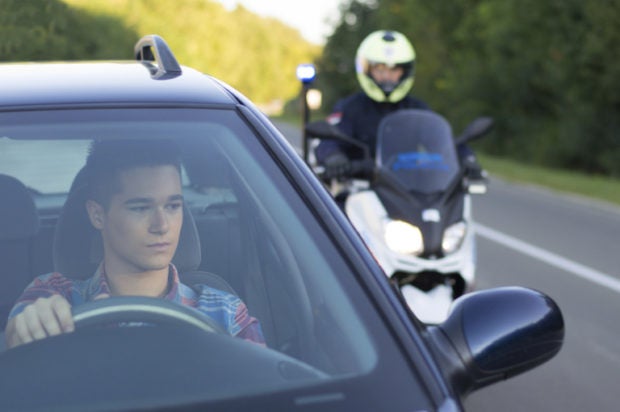 Drivers in Michigan have been named the best in the United States, while Maine has been given the dubious title of the country’s worst driving state.

A new report has been released naming and shaming the states with the best and worst drivers, based on incident reports, data from the Federal Highway Administration and a weighting system that considered total accidents, speeding tickets, DUI citations and fatalities.

“Anyone who has ever gone on a cross-country road trip knows that every state has its share of bad drivers,” said Adam Johnson, QuoteWizard content manager in a statement.

“But, to put it simply, some states are just worse than others. We analyzed millions of data points on America’s drivers to find which states have the best or worst drivers, and the results are both surprising and interesting.”

Here are the best driving states in the US:

Here are the worst:

Do you live in one of the world’s worst places for gridlock? Here’s how the cities stack up