CBCP to Bato: Help put an end to killings in war on drugs 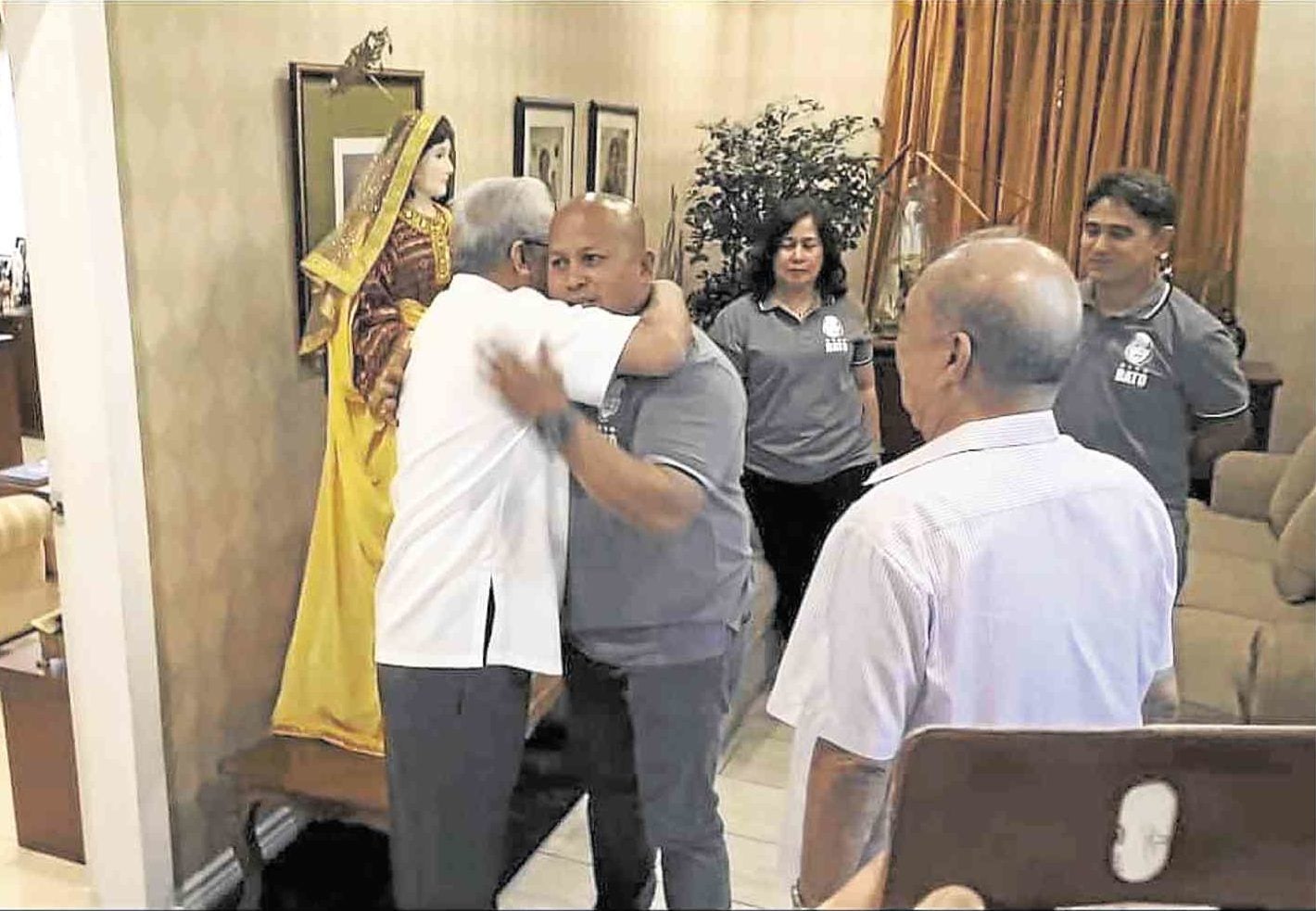 Your apology is good, but contrition needs action.

The Catholic Bishops’ Conference of the Philippines (CBCP) on Friday said as much to former Bureau of Corrections chief Ronald “Bato” dela Rosa who, on Wednesday, sought the forgiveness of Caceres Archbishop Rolando Tria Tirona for “all those who [had] died in the [government’s] war on drugs” during his time as director general of the Philippine National Police.

“It is not enough that [Dela Rosa] admits that they were wrong in the past because the killings continue to this day,” said Manila Auxiliary Bishop Broderick Pabillo.

“He should use his influence, though he is no longer the police chief, to put an end to the killings,” he added.

As of Nov. 30 last year, the Philippine Drug Enforcement Agency put at 5,050 the number of suspected drug users and pushers killed in the government’s antidrug operations carried out by the police.

But human rights groups put the figure closer to 20,000, including victims of vigilante-style killings.

“We cannot accept being governed by laws and policies that deceive and were crafted based on manipulated facts,”  the CBCP and the Council of the Laity of the Philippines said in their joint statement.

“We cannot agree with the premise that solutions to our social problems require that some of us should die,” it said.

According to the CBCP, although Dela Rosa’s admission was a good first step toward his renewal, this should be accompanied by penance and reparation.

“We learn lessons from the past, from our mistakes, and they should never be done again. Once you confess but continue to do it, that’s just for publicity, just showmanship,” Balanga Bishop Ruperto Santos said of Dela Rosa’s apology.

Santos suggested that Dela Rosa show repentance by doing something for the families of those killed in the government’s brutal war on drugs.

With Dela Rosa running for a Senate seat under the administration ticket in May, Pabillo wondered if abolishing the police “Oplan Tokhang” antidrug campaign would be one of the candidate’s platforms to show contrition.

“As a candidate, will he say that he is against the killings? The problem is that [the revival of the] death penalty is one of his platforms. If he is indeed sorry, he would try to reverse [and] put an end to all the evil that is happening now,” Pabillo said.

Next week, the CBCP and other religious groups will hold their third “Walk for Life,” a march meant to remind the government to uphold the dignity of life.

Among the key issues to be tackled in the mobilization are the drug-related killings, the lowering of the minimum age of criminal responsibility, and the proposed reimposition of the death penalty.