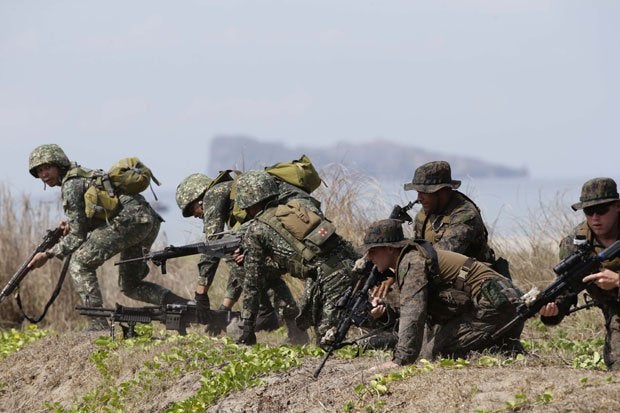 MANILA, Philippines — President Rodrigo Duterte has vowed to certify as urgent a bill seeking reforms in the pension system of the military and other uniformed personnel, Malacañang said Thursday.

“Also discussed was the Military and Uniformed Personnel (MUP) Pension Reform Bill proposed by the Department of National Defense which the President said he will certify as an urgent piece of legislation,” Panelo said.

Part of the recommended Unified Military and Uniformed Services Personnel (MUP) Separation, Retirement and Pension bill suggests that pension payments will only begin when the retiree reaches the age of 60.

The new compulsory retirement age would also be raised to 60 years old from 56, with at least 20 years of satisfactory active service.

Those who are currently in active service who will opt to retire early would still get their pension but only when they reach the age of 60.

For those wounded or killed in action, the pension rate will be raised to 90 percent of base pay plus longevity pay regardless of years of active service, the proposal read.

READ: Proposed law: Military, other uniformed personnel to get pension at age 60

In a Palace briefing, Panelo noted the President believes the proposed law is “designed for the benefit” of soldiers who will have additional four years to work.

Last year, Duterte said he wants to fast-track the establishment of a new pension scheme for military personnel and have it set up before he steps down from office. /kga