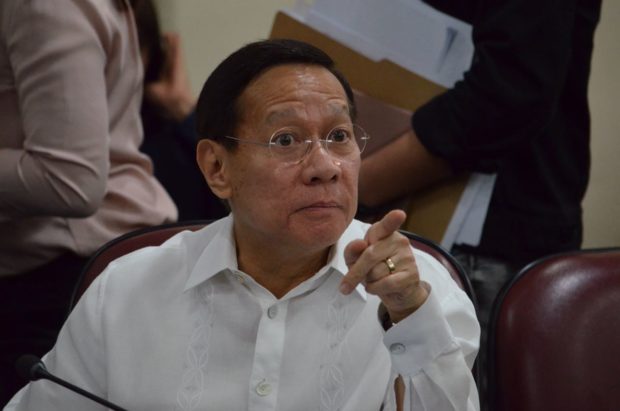 MANILA, Philippines – After declaring a measles outbreak in Metro Manila, the Department of Health (DOH) on Thursday said it was “expanding” the declaration to other regions in Luzon and the Visayas.

“The DOH today is raising the red flag for measles in other regions of Luzon, Central and Eastern Visayas aside from [Wednesday’s] declaration in the NCR,” Health Secretary Francisco Duque III said in a press conference.

“As of 26 January 2019, the DOH epidemiology bureau reported that the number of measles cases in other regions, namely – Ilocos region, Cagayan Valley, Central Luzon, Calabarzon, Mimaropa and Bicol Region had shown an increasing trend,” he said.

He added that the health agency is “expanding the outbreak” to “strengthen surveillance” of measles cases as cases have increased in the past weeks.

He cited measles cases in different regions in the country.

The DOH is advising mothers and the public to bring their children with the first sign of fever to the nearest health facility for prompt treatment. The health agency asked the public to go the health centers and get vaccinated. /cbb