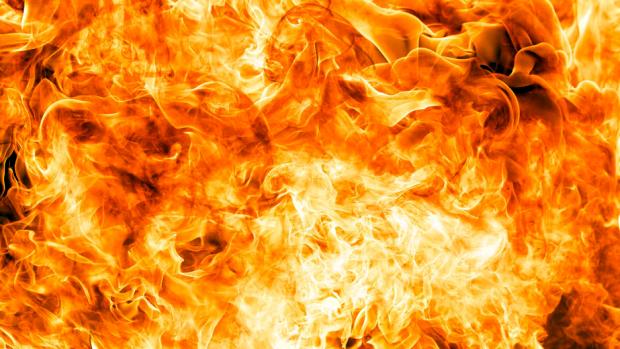 Senior Fire Inspector Bernardo Bermejo told INQUIRER.net the remains of the victims of two families were found inside the house at Almazor Street, Barangay 183, that caught fire.

The BFP identified the victims of the first family as Julius Wablas, his wife Rheadela, and daughters Julia Janet, Nicole and Juric Andrea.

Meanwhile, the family of Michael Calma and sons John Clark, Mark Joseph, and Andrew James also perished in the fire. The mother, Jasmine, was the only survivor.

The BFP said the fire started at around 2:10 a.m. and was raised to first alarm seven minutes later.

Bermejo said that the BFP is still investigating as to the cause of the fire but the estimated amount of damage amounted to P50,000. /cbb