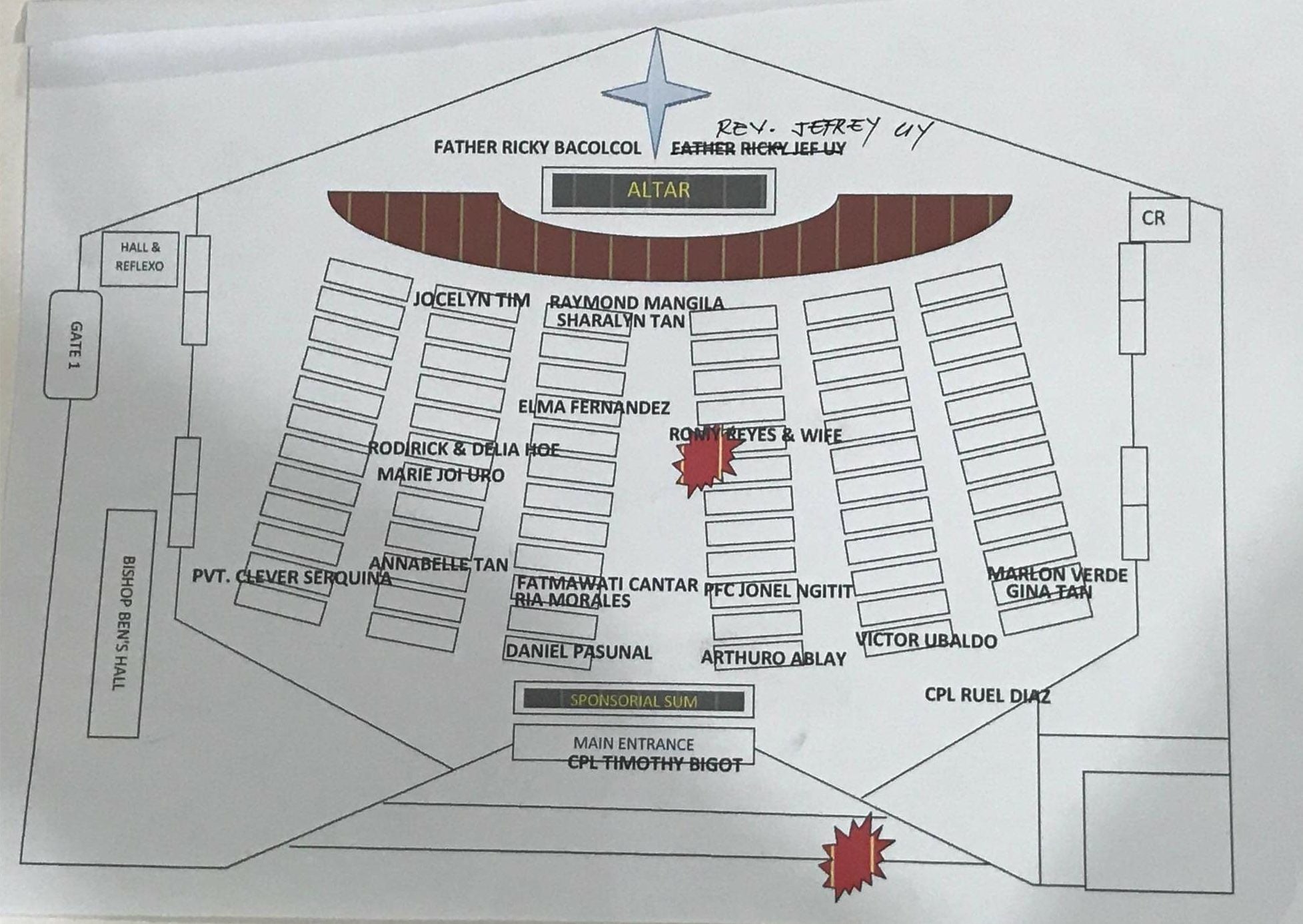 MANILA, Philippines — The Philippine National Police (PNP) considers the case of the deadly bombing of the Our Lady of Mount Carmel Cathedral in Jolo, Sulu, as solved but not closed, Director General Oscar Albayalde said Tuesday.

“[It’s] solved but not closed. There’s a lot of things more to follow up especially the arrest of other suspects,” Albayalde told INQUIRER.net.

The PNP now have in custody five of the bombing suspects, including Kammah Pae, alias Kamah, who is believed to be part of the Abu Sayyaf sub-group Ajang-Ajang.

Albayalde earlier said the suspects were “forced to surrender” over the weekend due to intense manhunt operations of government troops.

Fourteen other suspects were still at large.

(The case has been solved but not closed. This means that the suspects are now in the custody of the police and appropriate charges have been filed against them.)

(Manhunt operations against the remaining suspects were ongoing.)

The suspects, believed to be part of a 22-member Abu Sayyaf band led by Hatib Hajan Sawadjaan, all face 23 counts of murder, 95 counts of frustrated murder, and a case of damage to property filed by the PNP on Monday. /cbb