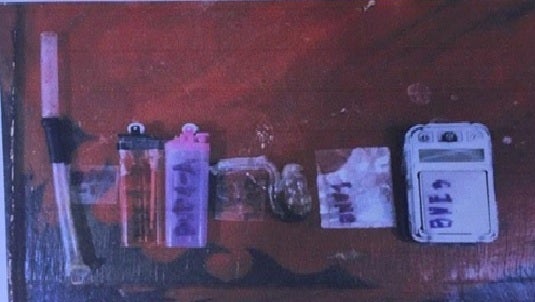 MANILA, Philippines — Police found 11 students suspected to be engaged in a pot session in Makati City.

Police said the Bantay Bayan of Barangay Southside received a complaint about people creating noise inside a house in the village on Monday night.

Members of the Bantay Bayan and the police then responded and found the students aged 14 to 17 inside the house.

They later discovered alleged drug paraphernalia that included a sachet of suspected marijuana, a tooter, five plastic sachets with traces of suspected shabu, 18 pieces of aluminum foil strips, and five lighters from the students.

The discovery prompted suspicion that the minors were engaged in a pot session.

The case has been referred to the Station Drug Enforcement Unit of the Makati City Police Station for investigation. /cbb