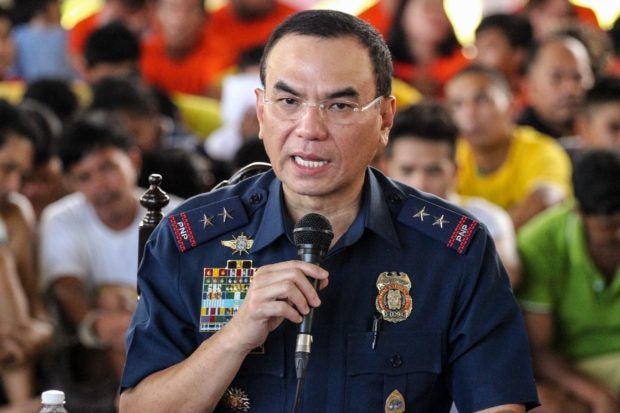 MANILA, Philippines – The police in Taguig downplayed on Sunday posts circulating on social media claiming that children and women were being kidnapped in the city.

The police said that these posts were “not true” and asserted the public that Taguig remained a “safe city.”

“For the information of everyone, no one has so far come forward to officially file a report with the police. Until then, these are all rumors and mere attempts at creating fear among residents of the city, for whatever evil purpose,” it said in a statement.

“Taguig remains a safe city, and your police continue to make sure of that,” it added.

Taguig police also warned those behind the “rumor-mongering” posts as they may face consequences from their actions.

“Spreading fake news is and will always be wrong, and it will only be a matter of time before you face the consequences for your irresponsible actions,” it said.

It then urged the public to report any incident of kidnapping or anything crime related situation to the police for appropriate actions.

He said the message was “obviously too casual and carefree in the face of a very serious and extremely scary threat.”

“This is a replay of a similar hoax meant to sow alarm and panic among the citizens in Metro Manila and done by people who are clearly enemies of the State or by irresponsible pranksters,” Eleazar said. /cbb