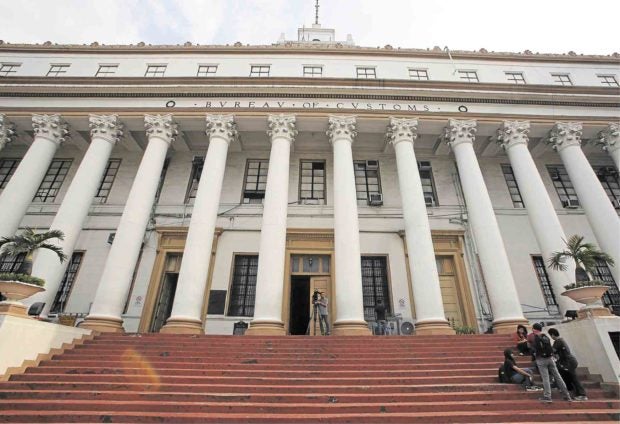 MANILA, Philippines — About P850-million worth of fake goods were seized inside several warehouses in Binondo and Parañaque, the Bureau of Customs (BOC) reported on Friday.

“The operation stemmed from the complaint we received from the brand representative of Nike in the Philippines that there are building units in Binondo containing fake goods. This prompted our intelligence team [to investigate] the subject warehouse units,” Customs Commissioner Rey Guerrero said in a statement.

The Customs chief added that BOC agents seized an estimated amount of P700-million worth of clothing merchandise placed inside 2,500 sacks.

“Based on the initial inspection conducted by customs agents, the three warehouse units contain roughly 2,500 sacks of wearing apparel with an estimated value of P700 million,” Guerrero said.

The confiscated goods were brought to the Customs control and will undertake  “seizure and forfeiture proceedings for violation of the Customs laws.”

Under the Republic Act No. 8293 or the Intellectual Property Code of the Philippines, fake goods are prohibited. /jpv