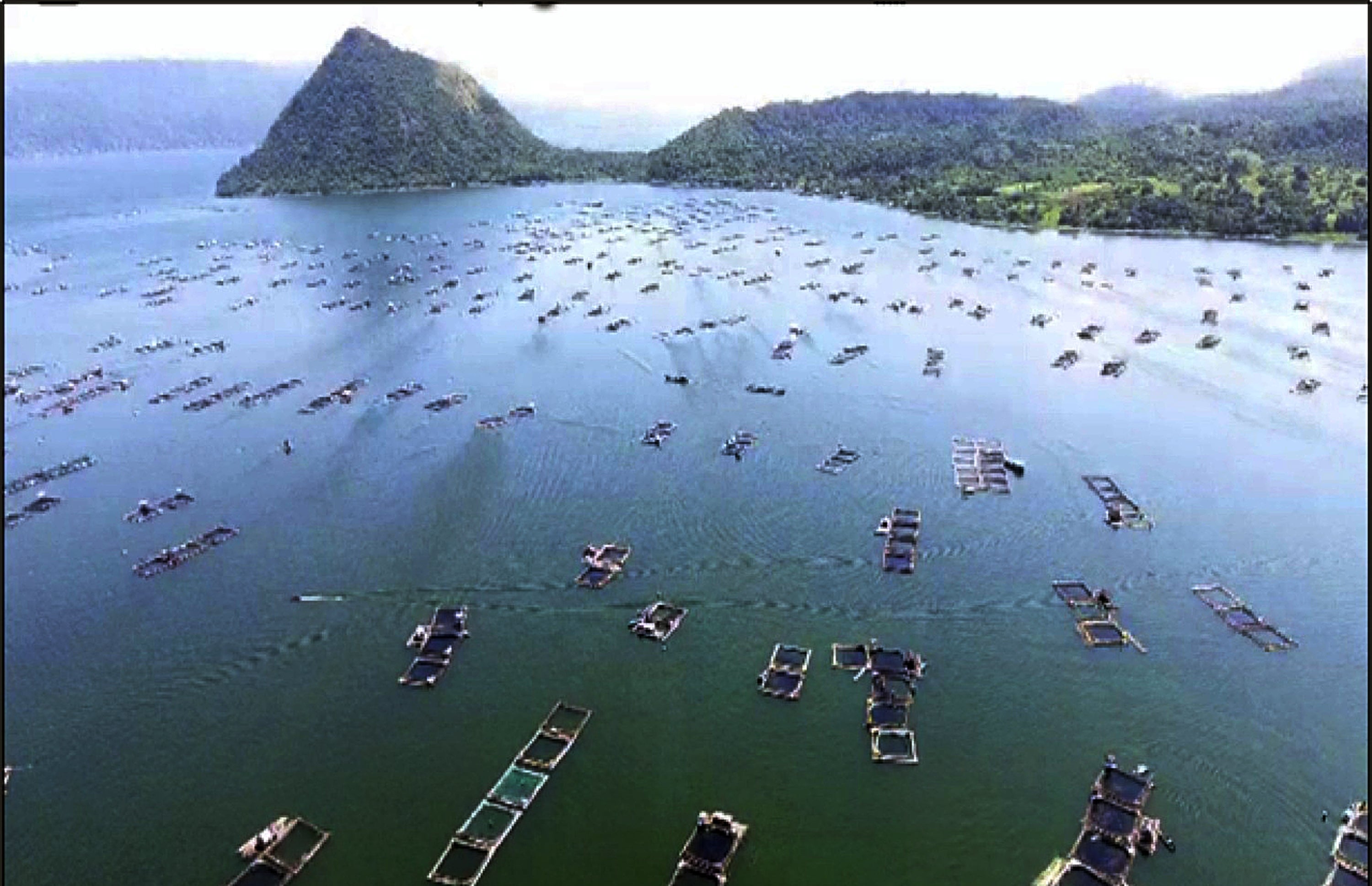 The government is scrambling to save the popular tawilis which was recently declared an endangered species by the International Union for the Conservation of Nature (IUCN).

Bureau of Fisheries and Aquatic Resources director Ed Gongona said the BFAR was planning to enforce a three-month fishing ban starting March or April in Taal Lake, the only place where the species thrives in the wild.

Gongona said his office had already proposed a three-month fishing ban on tawilis, also known as Sardinella tawilis, as early as 2013, but the Department of Environment and Natural Resources took no action.

Following the IUCN’s recent declaration that the species’ population has declined by half over the last 10 years, the BFAR will revive the proposal for a fishing ban.

Dr. Mudjekeewis D. Santos, a scientist at the National Fisheries Research and Development Institute (NFRDI), said a fishing ban might  help increase the tawilis population in three years if it was accompanied by other measures.

Santos, who was part of the NFRDI team that studied the tawilis population, said several factors contributed to the species’ decline.

The biggest, Santos said, was the introduction of invasive blackchin tilapia and janitor fish which were competing for the feed on which tawilis thrive.

Another factor was the size of Taal Lake, which was considered too small for tawilis, the only freshwater sardine in the world.

Demand for tawilis has also led to overfishing, especially since the popular species is now being processed commercially for local and foreign consumption.

Other threats included environmental pollution brought by the proliferation of fish cages and the use of too much feed that eventually rot in the waters.

“We are not pinning the blame on tilapia, but on the incessant drive to increase and expand fish pen structures as well as unsustainable aquaculture practices in Taal Lake,” said Fernando Hicap, Pamalakaya chair.

Hicap said the Fisheries Code provided that only 10 percent of the surface area of the country’s lakes and rivers can be allotted for aquaculture, but the sizes of fish pens in Taal Lake “have likely reached beyond the carrying capacity.”

“Saving the tawilis is saving the livelihood of thousands of small fishers in Taal Lake,” he added.

For scientist Santos, everyone will have to cooperate if they want to eat tawilis in the future.

“It’s OK to catch fish, it’s OK to eat fish, but everything must be done in moderation,” the scientist said.