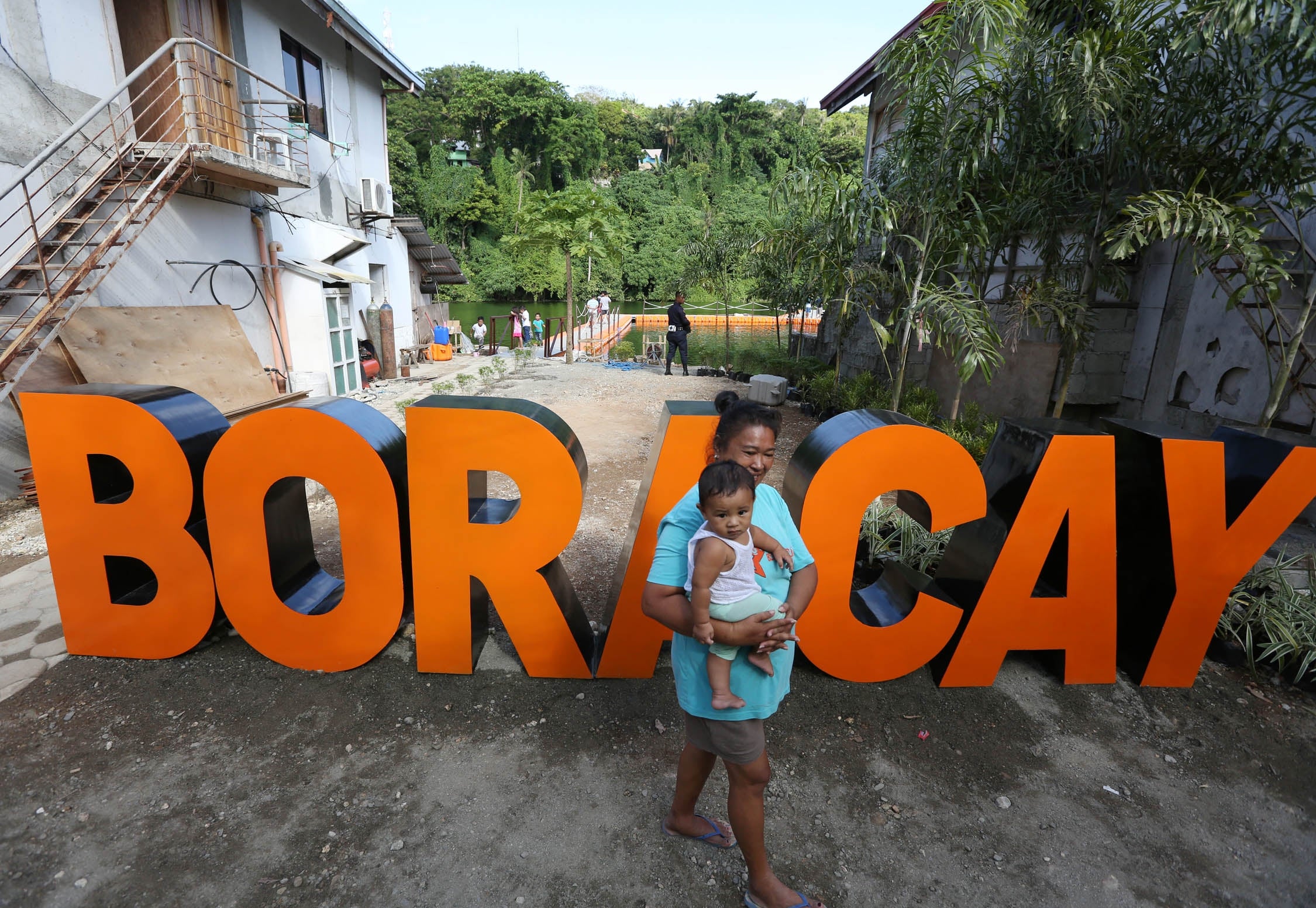 TOURISM MAGNET The Philippines not only survived the closure of Boracay for six months, but found it had other tourist destinations that were worth promoting, too. The opening of Boracay in October last year showed Philippine tourism need not be hooked on only one place.—MARIANNE BERMUDEZ

The Philippines set an all-time tourist arrival record last year with the visit of more than 7.1 million foreign tourists, mostly from Korea and China.

“This is a time that celebrates the 7.1 million tourist arrival count, the highest ever in our country’s history,” Puyat said in a statement.

Puyat noted that the milestone was reached despite the six-month closure of Boracay Island, the country’s flagship destination, and the change of leadership in the Department of Tourism (DOT) last year with the resignation of her predecessor over corruption charges.

December registered 687,726 foreign tourist arrivals becoming the second best to the month of January 2018 with 732,506 arrivals.

Puyat on Thursday led the review of the government’s National Tourism Development Plan for 2016-2022 which was attended by DOT officials, tourism stakeholders and partners from the private sector.

“We are now in a time in need of vigilance—a dedication to the principle of a sustainable and inclusive tourism industry,” Puyat said, noting a shift in priorities from mass tourism to high-value tourism.