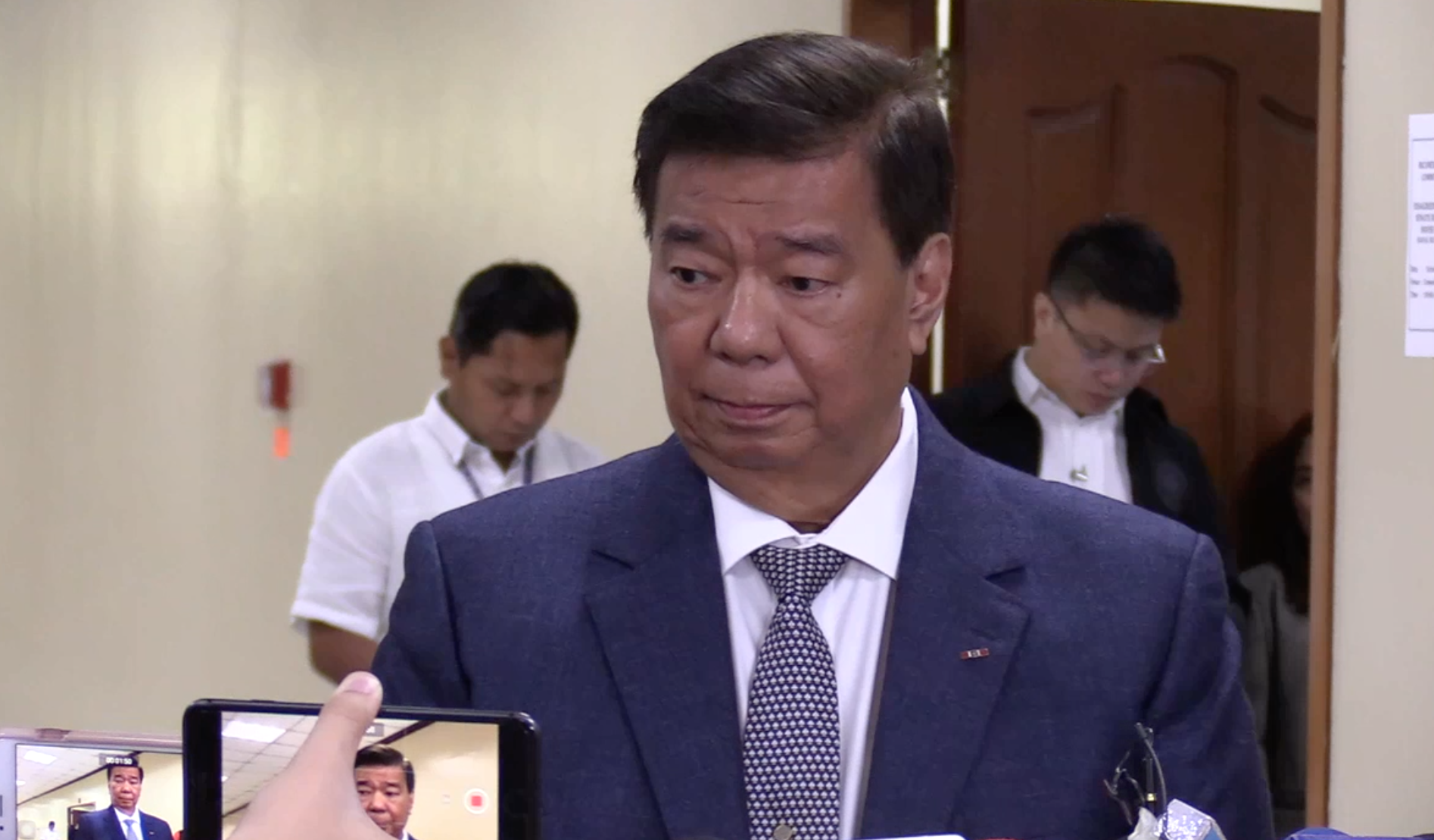 The Juvenile Justice and Welfare Act must be given a chance to realize its full potential before it is amended, according to Senate Minority Leader Franklin Drilon.

Drilon urged his colleagues, who are seeking to lower the minimum age of criminal responsibility from 15 to 12 years old, to first look at how the law had been enforced.

The proposal to lower the age of criminal liability, which is backed by President Rodrigo Duterte, has met with protests and objection from child rights advocates who said children should not be treated as criminals.

For Drilon, there is nothing wrong with the current law but it has not been implemented properly.

“We sought a review of the law precisely to determine whether or not the law is being implemented properly,” he said.

“It is clear to us now that the current law has not realized its full potential and the debates we are having now is a result of the poor or nonimplementation of the law,” Drilon said in a statement.

One provision that has not been implemented is the operation of youth rehabilitation centers, or Bahay Pag-asa, which were supposed to take in minors who run afoul of the law.

Senate hearings have revealed that only 55 Bahay Pag-asa have been constructed, and only 48.2 percent are operational, he noted.

These centers are supposed to be built in 81 provinces and 33 highly urbanized cities.