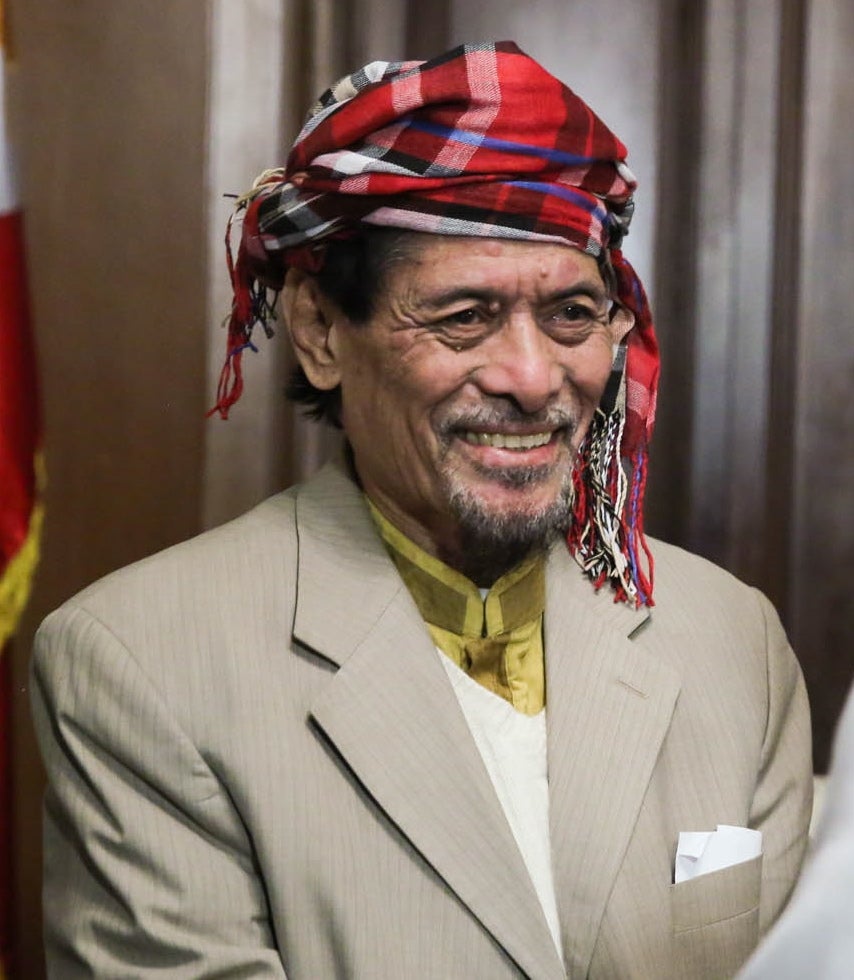 Nur Misuari was a no-show on Friday during his scheduled arraignment before the Sandiganbayan Third Division for the alleged P77.2-million ghost textbook scam during his term as governor of the Autonomous Region in Muslim Mindanao.

Misuari, the founding chair of the Moro National Liberation Front, faces two counts each of graft and malversation for the allegedly anomalous transactions.

Only Misuari’s lawyer Robert Kallos was present during the scheduled arraignment.

Misuari, through his lawyers, instead submitted a motion for reconsideration on his earlier motion to quash the case.

His arraignment has been tentatively rescheduled to Feb. 27.

In his motion, Misuari argued he was not liable for the ghost textbook purchases allegedly made in 2000 and 2001 because the payments were released in 2003 and 2004 during the term of his successor, Parouk Hussin.

Misuari added that he was in detention in Laguna when the alleged offenses took place in Cotabato City.

In the same motion, Misuari also claimed that his signatures that appeared in the purchase orders were forged.