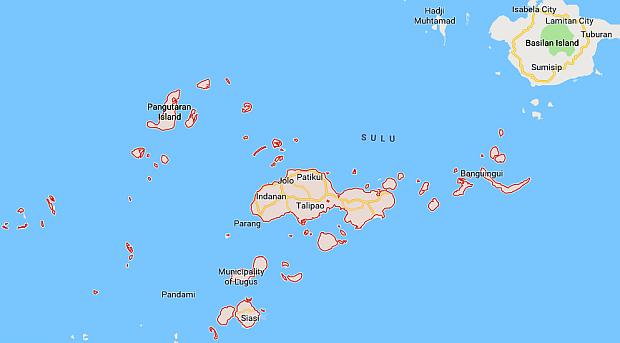 DAVAO CITY — A peace advocate and professor of the Mindanao State University (MSU) blamed “moneyed politics” for the rejection in Sulu province of the proposed Bangsamoro Organic Law through a plebiscite held on Monday, Jan. 21.

MSU Professor Octavio Dinampo cited the wide discrepancy between the relatively low turnout of voters at polling centers in Jolo and those registered in the canvassing of election returns in the province.

“Moneyed politics is still in control. It will take time for it to stop,” told the Inquirer in a phone interview.

He said he was surprised over the relatively few voters who actually showed up at polling centers during the day of the plebiscite.

This contrasted with the 90 percent turnout registered at the canvassing of election returns.

Judging from the previous elections, he said the turnout of 45 percent was high enough.

As late as 11 a.m. of plebiscite day, he said only a few people were in the polling centers because of reports that violence could erupt there.

“And so, most people decided to stay home where it was safe. Most people think: It’s better to be alive than dead,” the professor, who has been involved in peace advocacy work in Mindanao, said.

He said a 25-minute blackout also occurred during the canvassing of votes the night after the voting.

He said politicians were so desperate that they had to buy people to vote for “no.”

“They want to show that Jolo is a country within a country — that what the provincial government wants is also what the people want,” he said. 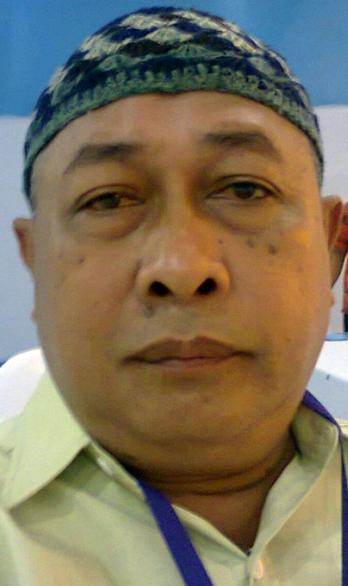 “Sakur Tan is very aggressive in campaigning for ‘no.’ He uses intimidation and money,” Tulawie, a political archenemy of the former governor, said.

Professor Dinampo said there were reports that eight barangays in Jolo got P2 million each for the “no” votes.

He said a relative of his was asked to go to a corner as she was about to vote to get the money. But she refused, saying that she was voting for “yes.”

Dinampo said, however, that the win of the “no” votes in Sulu would not matter because the province was part of the entire Autonomous Region in Muslim Mndanao. So Sulu’s “no” vote would be considered as one.

“They cannot opt out because the counting covers the entire region since Sulu is part of the ARMM,” said lawyer Frances Arabe, the head of the Special Monitoring Team of the Commission on Elections (Comelec) in the provinces of Basilan, Sulu and Tawi-Tawi (Basulta).

These votes were generated from 1,251 clustered precincts.

Arabe said they have to confer first with the provincial Comelec office about the seeming difference spotted in the canvassed returns over what the data they were provided with.

The canvassing was concluded Tuesday night.

“It was bit delayed because they were waiting for returns from far municipality,” Arabe said.

Asked which town she referred as very far, Arabe said it was Jolo, which is on the mainland of Sulu.

Panglima Estino Mayor Benzar Estino said the “no” votes won because strong political parties were able to control their allied mayors and that “money changed hands,” he said.

“We’ve learned that people who voted for no are given P500,” Estino said.

“In fact, the nearest town in Jolo was the last to be counted and canvassed,” he said. “All the towns where the ‘no’ won were the last to have arrived. Definitely, something is not right there,”

Despite the win of the “no” votes, Sulu would still remain part of the ARMM, which would later be replaced by the Bangsamoro ARMM, if the BOL would be ratified.

“Sulu can only opt out of the BARMM if the entire ARMM would deliver the ‘no’ votes,” Estino said.

Nobody voted “no” in Tongkil.