MANILA, Philippines — The third set of the Dalian trains rolled on the tracks of the Metro Rail Transit 3  (MRT-3) line on Wednesday morning.

The Department of Transportation (DOTr) said the train set would be operational from 6 a.m. to 9 p.m. until February 1 for a 150 hour validation test. 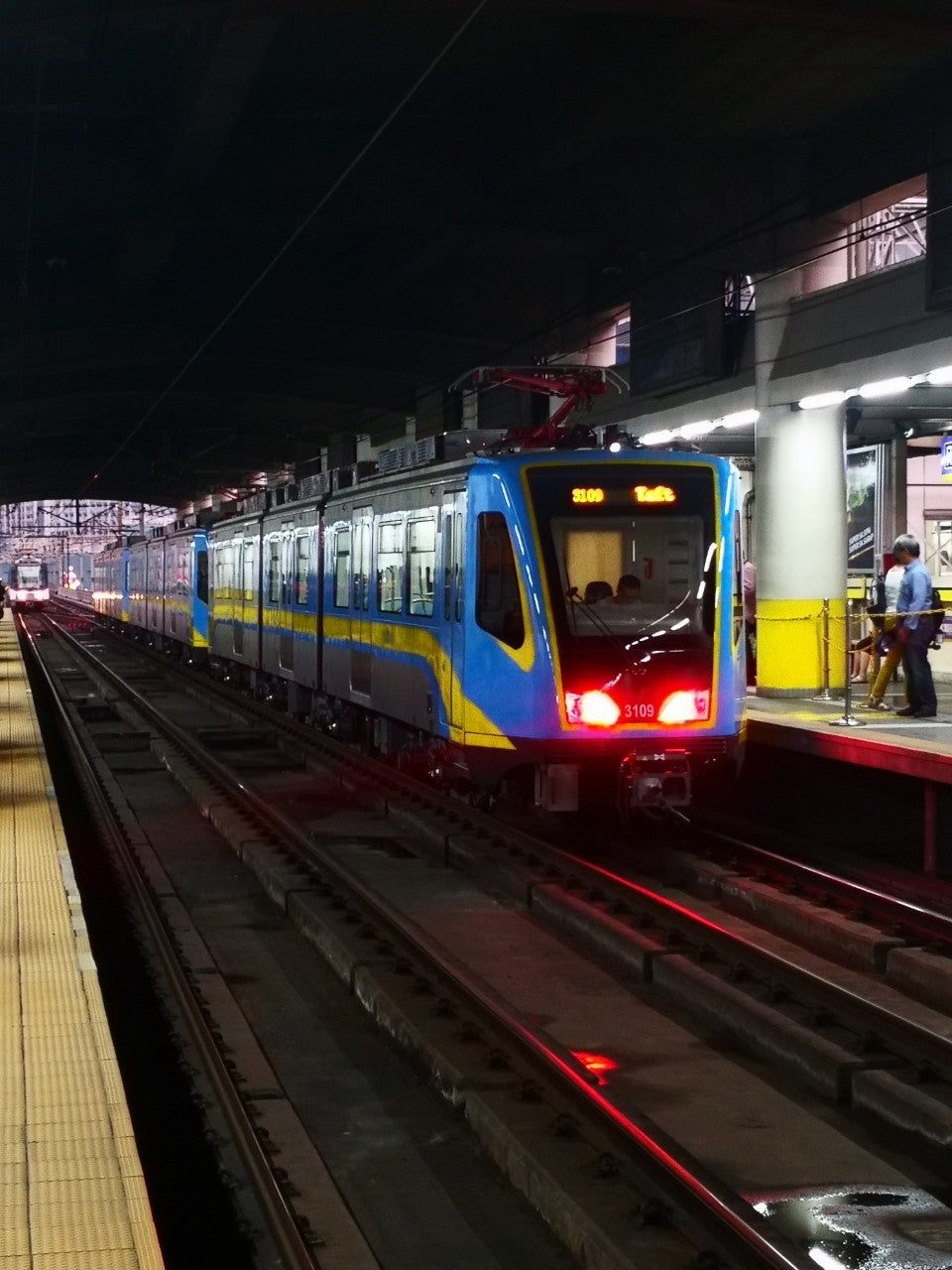 According to the DOTr the third train set has recently completed its 1,000 kilometer commission test prior to its deployment. 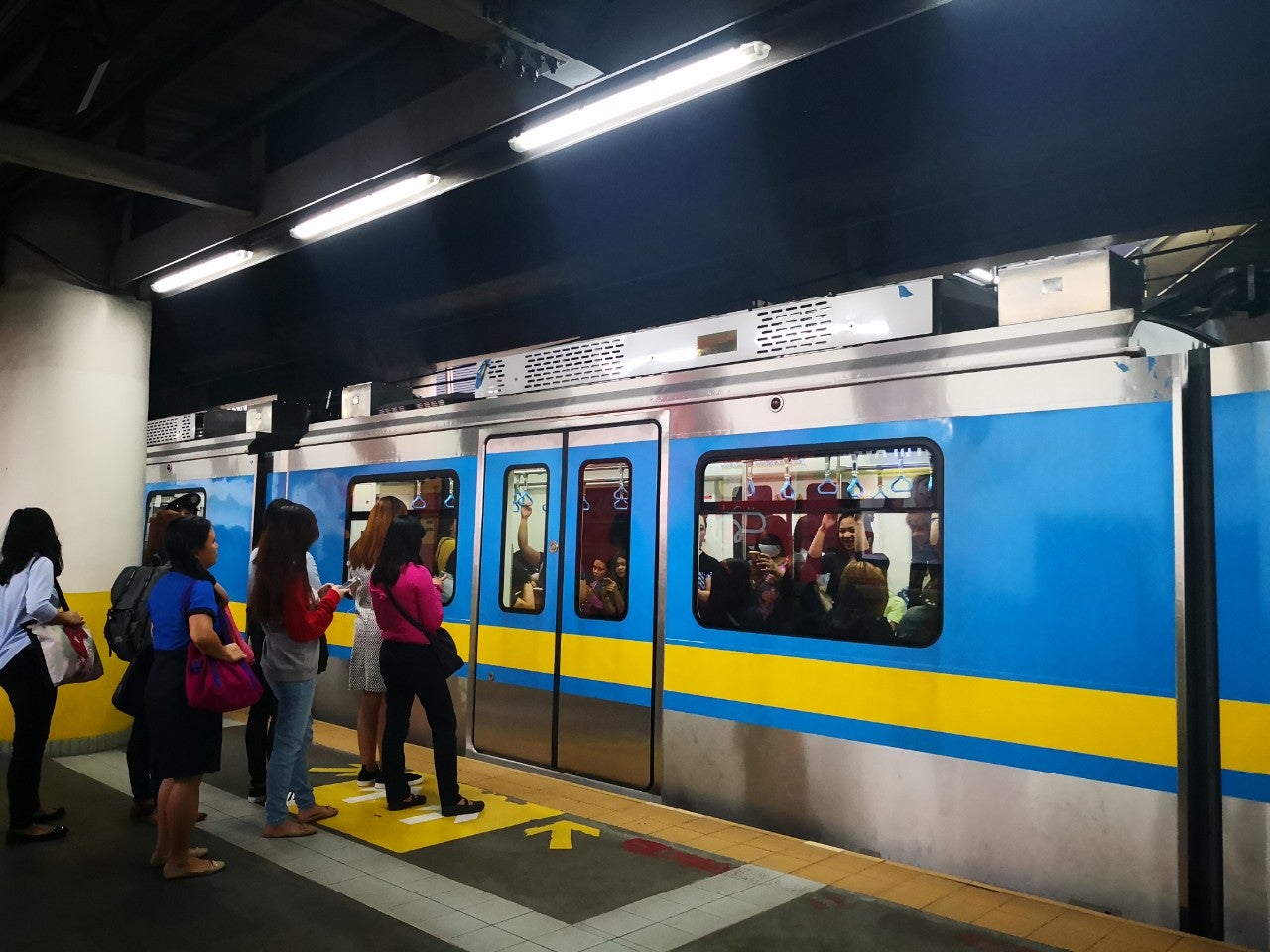