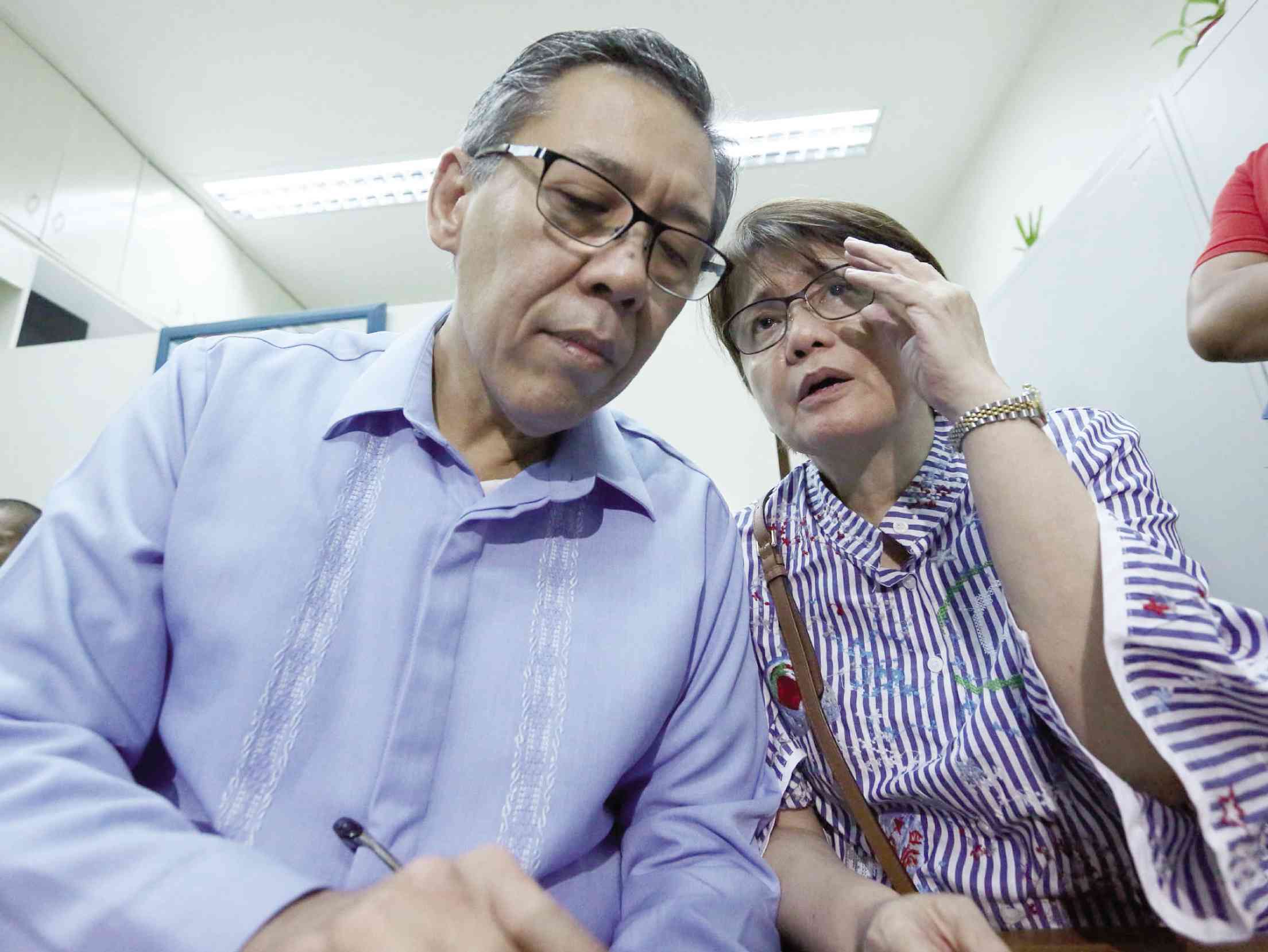 CITY OF SAN FERNANDO—Preelection surveys are not yet showing good results for human rights lawyer Jose Manuel “Chel” Diokno but he said he was willing to “go anywhere and everywhere” in the country to get enough votes to win him a seat in the Senate.

“We have a fighting chance,” Diokno told a radio interview here where opposition candidates, calling themselves “Otso Diretso” (Straight Eight), made the rounds on Friday.

Surveys done by Liberal Party (LP) showed some candidates inching up in terms of voter awareness.

The team had stumped in Mindanao and the Visayas.

“I will go anywhere and everywhere in the country to muster support and court votes,” Diokno said.

His former students at De La Salle University College of Law had told him they were “excited to help me,” he said.

“I know it’s an uphill climb and I’m willing to do whatever it takes,” Diokno said.

He said he trusted voters to choose advocates like him, adding that his platform was “defend the poor and be the voice of truth” in the Senate.

Tañada said other candidates, like Magdalo Rep. Gary Alejano, civic leader Samira Gutoc and election lawyer Romulo Macalintal, will have to work hard in the next 100 days to increase voters’ awareness of them. —Tonette Orejas