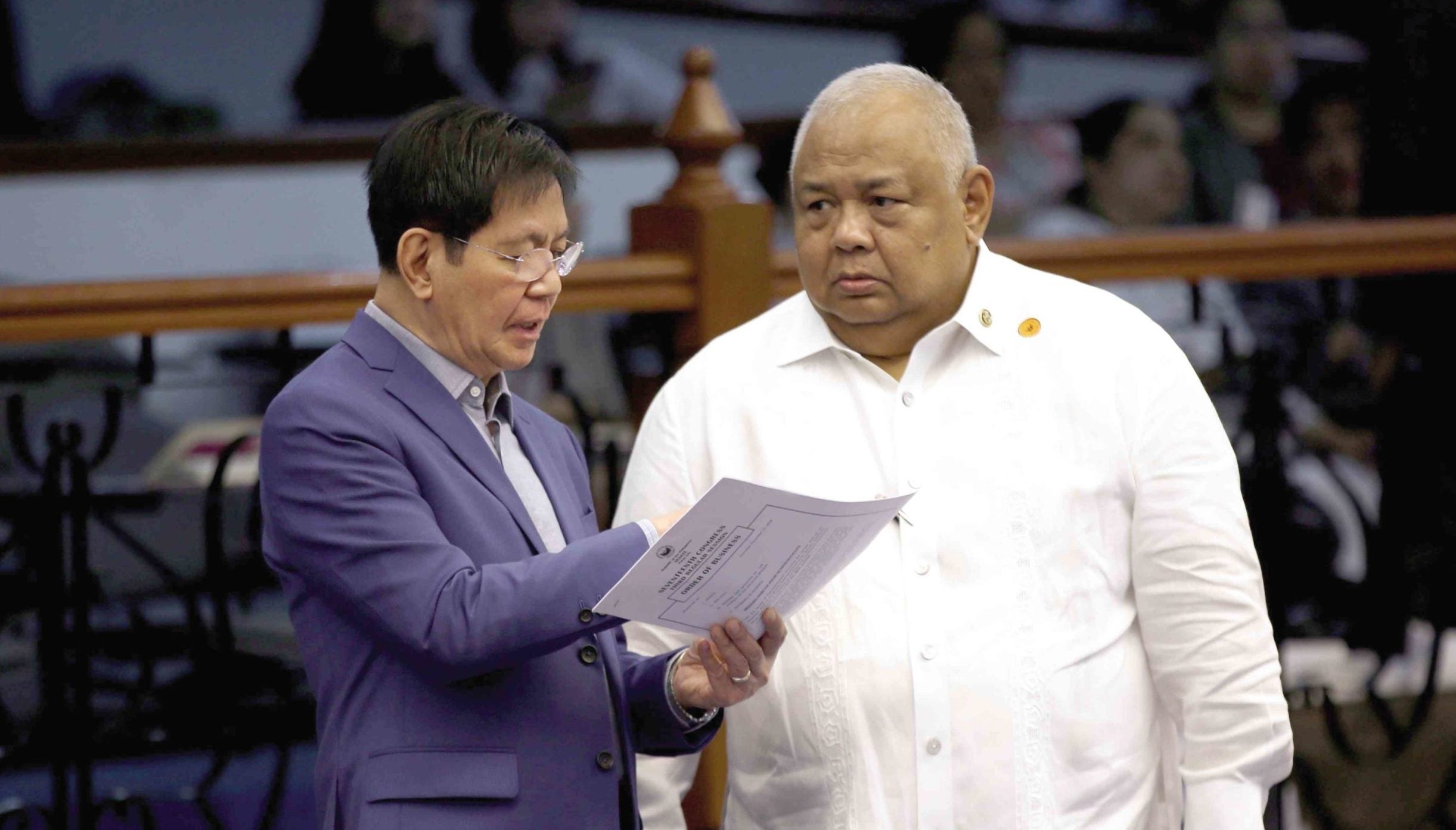 Sen. Panfilo Lacson on Saturday suggested that the bicameral conference committee on the proposed 2019 national budget be made transparent by identifying the lawmakers and the amendments they would introduce to the spending bill.

The Senate and House of Representatives were expected to meet in conference next week to reconcile their versions of the spending bill and hammer out its final version that would be sent to the President for his signature.

Lacson, who has been waging a crusade against pork barrel funds in the budget, had proposed to realign some P75 billion added to the Department of Public Works and Highways without the agency’s knowledge.

In a radio interview on Saturday, he said he wanted the process to be above board and was looking forward to how the chair of the House appropriations committee planned to make it transparent.

But Lacson said he wanted every proposed amendment and its proponent be made public.

“What I understand to be transparent is for individual congressmen to reveal through the bicameral conference committee [their amendments],” he said.

“We senators would do the same,” he added.

According to him, controversial changes tend to be made during the period of amendments.

This is a time when lawmakers could whisper requests to leaders to make changes, he said.

If it were up to him, Lacson said he would also make the bicameral conference open to the media.

But it was not yet clear how the bicameral conference committee would go.

Last week, Lacson said he expected discussions in the bicameral conference to be a bit “bloody” given the differences in the versions of the two chambers.

Malacañang has been pushing for the approval of the budget bill so that new infrastructure could be funded.

The government is operating on a reenacted budget for the month of January.