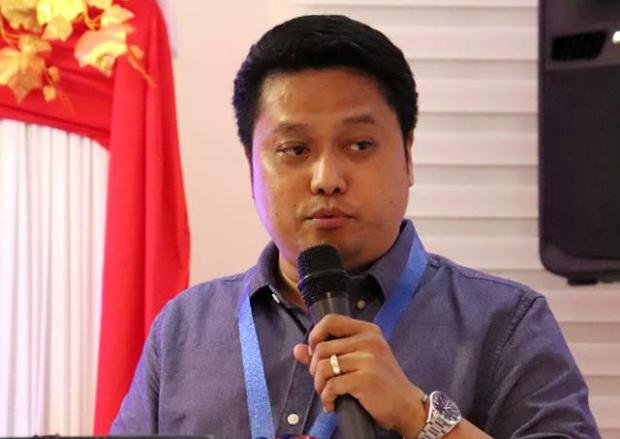 MANILA, Philippines — Daraga Mayor Carlwyn Baldo has asked President Rodrigo Duterte for help after being tagged as the alleged mastermind behind the murder of Ako Bicol Rep. Rodel Batocabe.

Baldo was also identified as the alleged brains behind the killing of Daraga’s ex-mayor Gerry Jaucian.

This was revealed by Chief Supt. Amador Corpus, director of the Philippine National Police-Criminal Investigation and Detection Group (PNP-CIDG), who cited the testimony of Emmanuel Judavar, a witness in Batocabe’s murder case.

Corpus said Baldo allegedly offered P350,000 to a group of gunmen to kill the Jaucian.

Meanwhile, Baldo also hoped for the safety of his family amid the allegations against him.

Baldo also thanked his supporters who continued on believing his innocence.