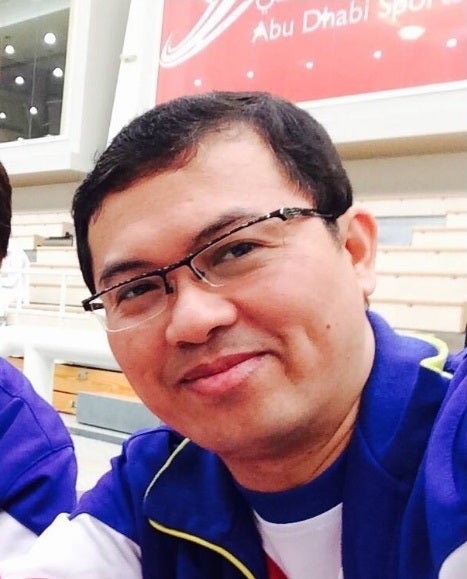 According to the police report, the EPD Crime Laboratory found that the four spent shells and the four fired bullet slugs recovered at the crime scene matched the firearm that was found abandoned at the left side of the entrance gate going to the basement parking ramp of the building.

The gun was a .45-caliber Para Ordnance P7.45 limited with serial number 125706, which was found with its magazine still intact and loaded with three live ammunition.

The police said that the ownership of the firearm is yet to be verified.

In an initial investigation of the police, Constantino on Friday was shot at close range three times in the head around 5 p.m. inside the E-lanes Bowling Center he was managing.

The police said the suspect was wearing a blue shirt, denim short pants and a medical mask while posing as a customer at a nearby restaurant.

After the shooting, the suspect reportedly left his weapon at the basement entrance. The gun was then turned over to the Scene of the Crime Operatives for examination.

The police said they are still looking into all possible angles of the case and making sure that the statements of witnesses will be taken into consideration for possible identification of the suspect.

The Special Investigation Task Group that was created to investigate the murder case was assigned to look into the small details of the case including other CCTV footages that might be recovered from nearby establishments.

All forensic methods would also be exhausted to identify the suspect, police said. /jpv