MANILA, Philippines — A bowling coach was killed in a shooting incident in a bowling center in Greenhills, San Juan City on Friday.

Senior Supt. Dindo Regis Reyes, chief of the San Juan City Police, confirmed to INQUIRER.net the incident and identified the victim as bowling national team member Angelo Nathaniel Constantino, player and bowling coach who won a gold medal as an athlete in the World Youth Championship in Venezuela in 1992. 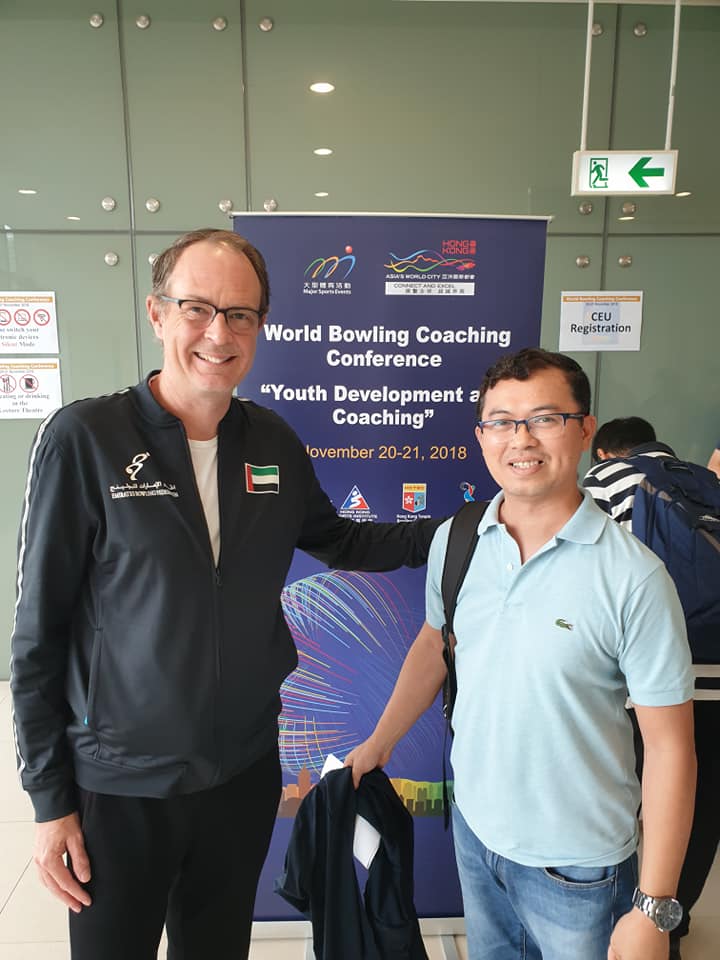 Police said Constantino was inside the E-Lanes Bowling Center he manages when a man wearing a blue shirt, denim short pants and a “mask” entered a nearby restaurant in the building and posed as a customer.

The suspect then pulled out a gun and shot Constantino several times in different parts of the body. Constantino was rushed to a nearby hospital but died along the way, Reyes said.

The assailant, meanwhile, escaped on board a yellow scooter toward Aurora Boulevard in Quezon City along with his accomplice who acted as the driver of the get-away motorcycle. His accomplice also wore a black helmet, police said. 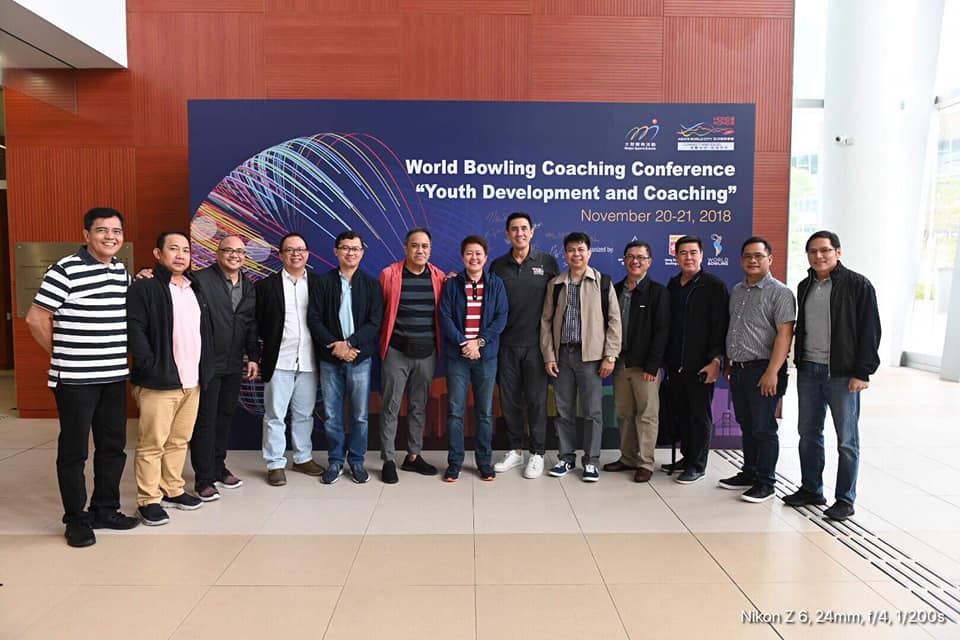 As of this posting, Reyes said investigators are still establishing the motive behind the killing. /jpv