Trillanes pleads not guilty to libel 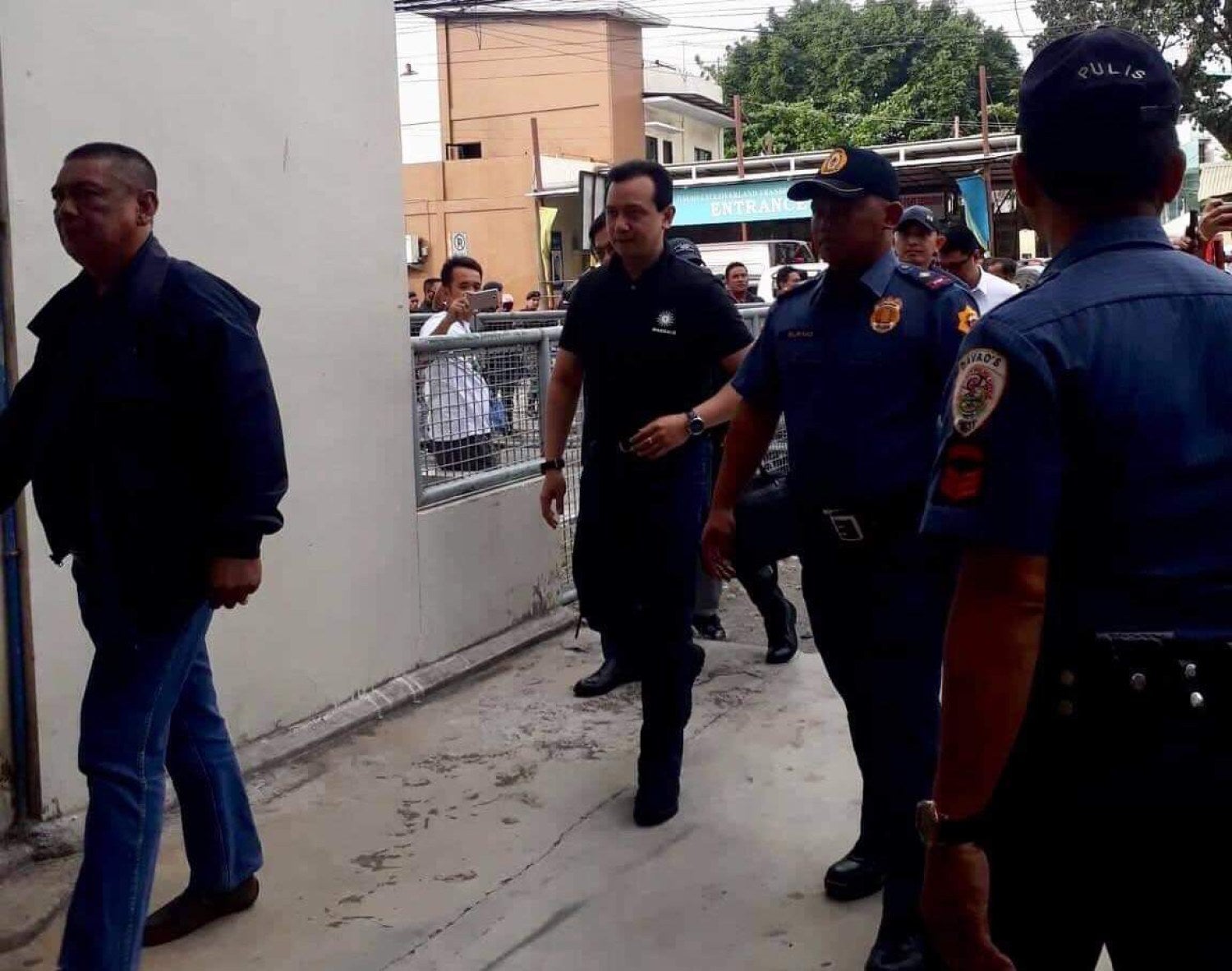 The senator  personally  appeared in the arraignment in Davao City  on the four cases of libel that were filed against him by former city Vice Mayor Paolo Duterte and his brother-in-law, lawyer Manases Carpio.

Duterte and Carpio filed the libel suits against Trillanes for accusing them of extorting money from Uber and other companies.

Duterte lodged another libel suit against Trillanes for linking him to the alleged smuggling of P6.4 billion worth of “shabu” from China in May last year.

Trillanes maintained that the libel charges were just “harassment” cases against him intended to “distract” him.

“Mga harassment cases lang ito talaga just to inconvenience me para ma-distract ako pero hindi ako madi-distract. I will continue with my mandate as a member of the opposition,” he said.

Last December, the Davao RTC Branch 54 ordered the arrest of Trillanes for libel.

The senator then posted a P96,000 bail for his temporary freedom before the Pasay City RTC Branch 118. /cbb