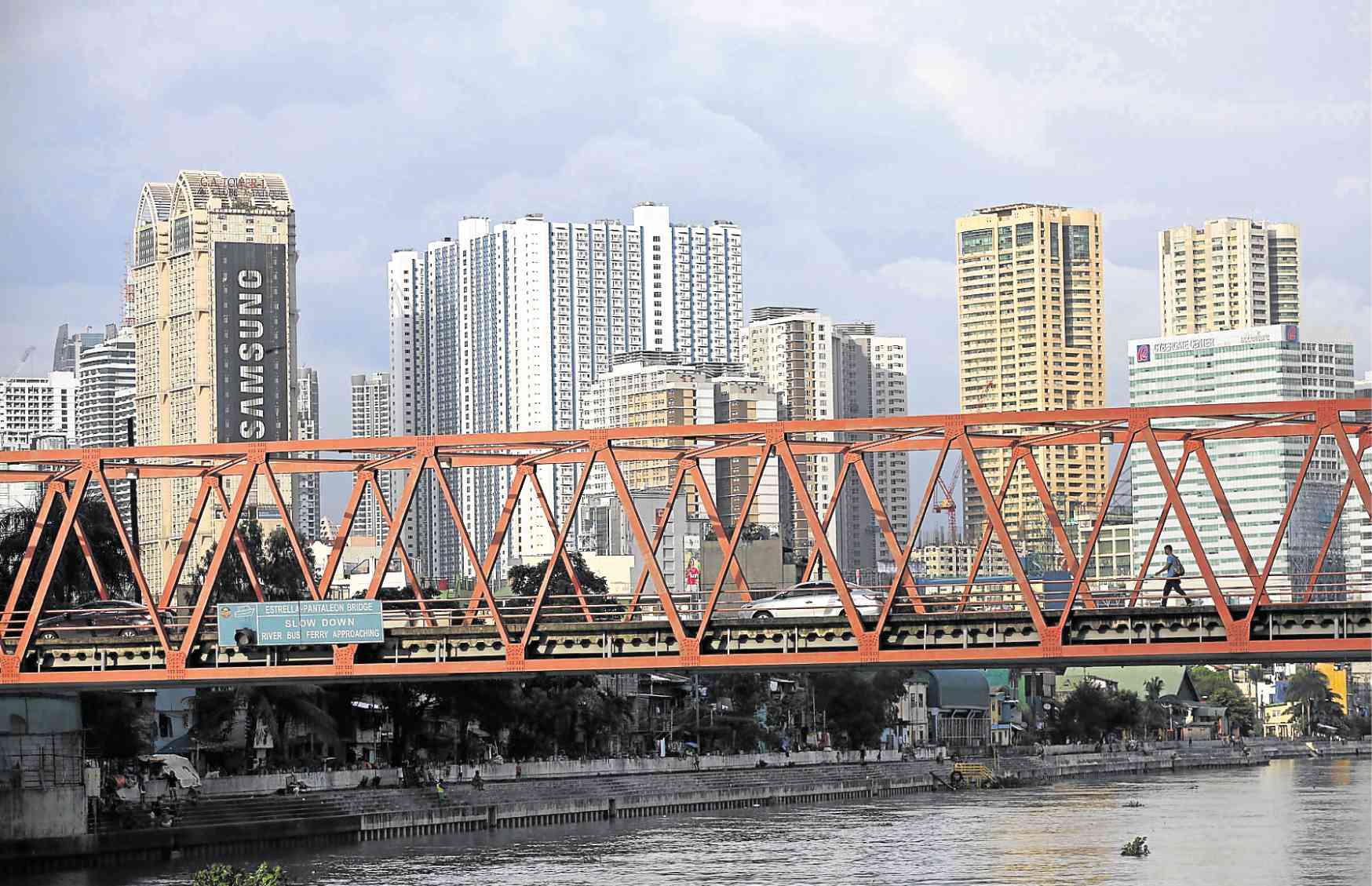 The Estrella-Pantaleon Bridge has far exceeded its daily traffic volume capacity of 20,000 vehicles, according to an official.  INQUIRER FILE / LYN RILLON

MANILA, Philippines — The Department of Public Works and Highways (DPWH) has rejected Senator Grace Poe’s appeal to reconsider the closure and rehabilitation of the Estrella-Pantaleon bridge.

Starting January 19, the bridge that connects the cities of Makati and Mandaluyong will be closed for 30 months to pave the way for rehabilitation.

But Poe, during her interpellation on the DPWH’s budget Monday, reiterated her strong objection to the project mainly for two reasons: It would greatly inconvenience thousands of motorists and because it involved a Chinese firm banned by the World Bank for fraudulent practices.

“I would like to express my objection for this particular project. Alam kong sinabi nila na wala na raw atrasan dito, it will start, but the impact of that will be so great,” said Poe, chair of the Senate committee on public services.

“I still am not very convinced that we really need, at this time, to rehabilitate that bridge, without other detour routes for our passengers and drivers,” she said.

Senator Loren Legarda, who was defending the agency’s budget as chair of the Senate committee on finance, explained that there was a need to rehabilitate and expand the bridge as it already exceeded it “serviceable capacity.”

“The average daily traffic reaches 35,000 when in fact it was designed for 22,000. Hence the addition to the serviceable capacity of the bridge,” Legarda said.

“The continuous increase of traffic volume creates more stress to the structure, this maybe aggravated by the occurrence of high intensity earthquake scenarios and public safety, as you will agree, cannot be compromised over the resulting traffic once it is closed,” she added.

Poe went on and pressed why the rehabilitation would take 30 months.

“If let’s say there’s no other way now but to continue with this project, are 30 months really reasonable? Can’t we cut that in half?” she asked.

Legarda said the DPWH would ask the contractors to speed up the project but without compromising the safety of the road users.

Instead of rehabilitating the existing bridge, why not just add another bridge? Poe asked again.

Legarda pointed out that there were 12 other more bridges that are also under construction.

On China Communications and Construction Corp’s involvement in the project, Poe noted that it was not only banned by the World Bank but it was also the same firm assigned to reclaim land in the West Philippine Sea.

Legarda explained that the P1.2 billion-worth project was a grant from China with no strings attached.

“Because it’s a gift, or a grant from China, and so they decided on the implementers of the projects, with collaboration from the Philippine Government,” she said. /cbb