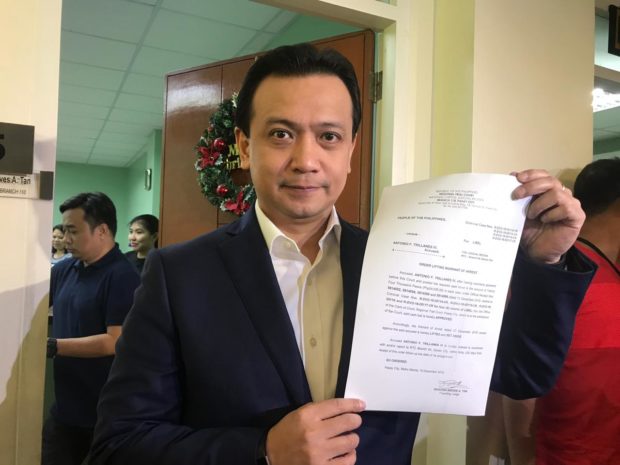 READ: Trillanes gets 4 warrants of arrest

Duterte and Carpio lodged the libel suits against Trillanes for accusing them of extorting money from Uber and other companies.

Duterte filed another libel suit against Trillanes for linking him to the smuggling of P6.4 billion worth of “shabu” (crystal meth) from China in May last year.

Trillanes earlier said he was to turn himself in to authorities but decided to post bail on Monday.

The senator also argued that under the 1987 Constitution he was immune from arrest for offenses punishable by not more than six years imprisonment while Congress is in session.

Trillanes also denounced the warrant of arrest as another attempt to silence him as one of President Rodrigo Duterte’s critics. 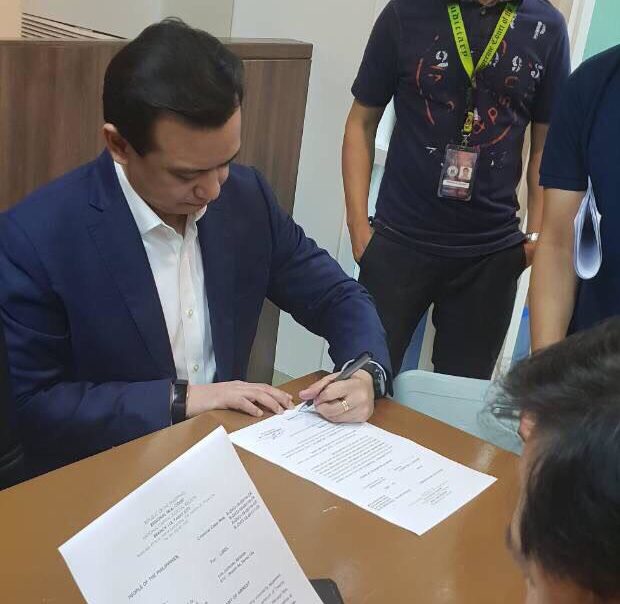 The court approved the bail and issued a release order for Trillanes.

Asked by reporters if he would continue his travels on Tuesday, Trillanes answered: “We will see.” 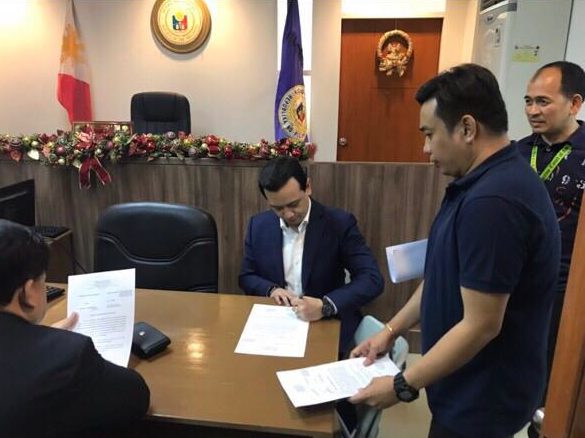 The Department of Justice (DOJ) earlier asked several courts to stop Trillanes from traveling abroad because the senator has pending complaints for inciting to sedition before a Pasay court and Pasay Prosecutors Office.

The Davao RTC is also hearing a motion from the DOJ to issue a HDO against Trillanes.