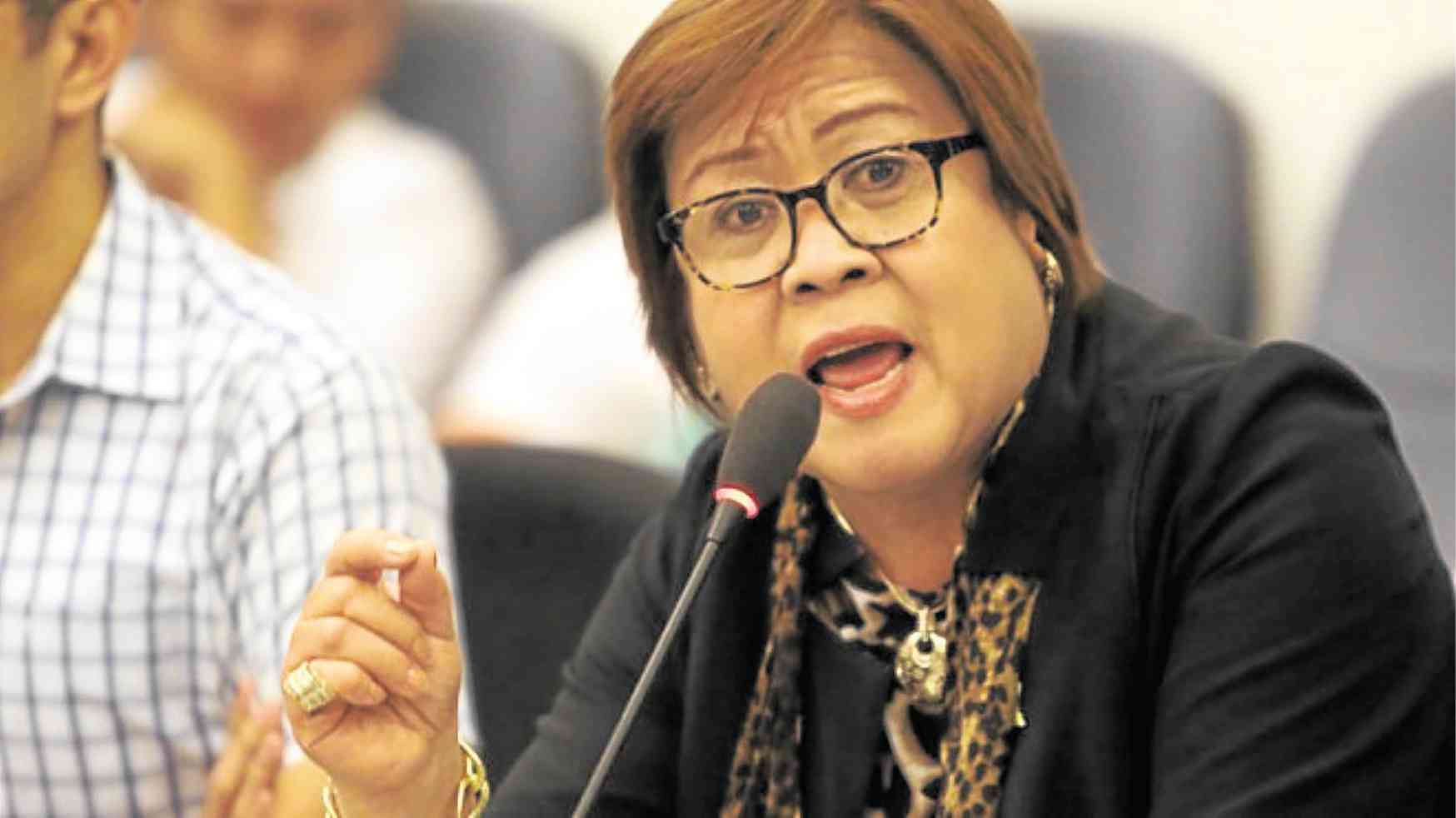 MANILA, Philippines — President Rodrigo Duterte has made human rights defenders as “targets for harm, harassment or even liquidation” after he called them “enemies of the state,” Senator Leila De Lima said Monday.

“Duterte once again displayed his patent disdain for human rights when he called human rights defenders as ‘enemies of the State,’” she said in a dispatch from the police headquarters in Camp Crame where she is detained on drug charges.

“Combine this label with his previous threats and this will most likely make human rights advocates targets for harm, harassment or even liquidation,” she added.

De Lima, former chair of the Commission on Human Rights (CHR), noted that human rights defenders “arduously and persistently check and speak out against abuses of power of those in government, safeguarding people’s rights to live in dignity.”

The opposition senator further said: “No amount of rationalization would undo this conditioning of the President and his lackeys that could endanger the lives of HRDs once his fanatical followers, misguided security forces and death squads take Duterte’s cue seriously.” /cbb