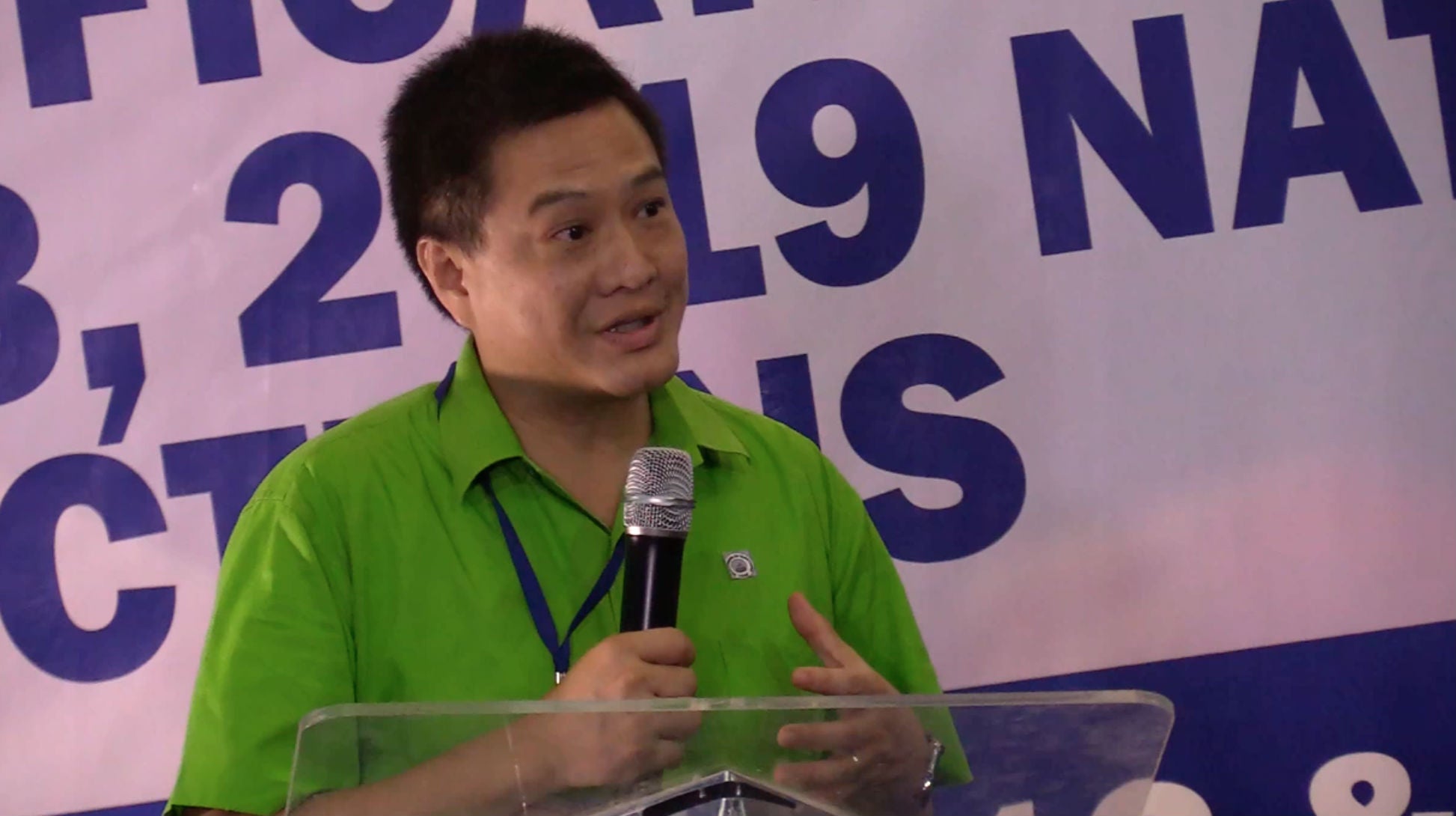 A unity walk, interfaith prayer rally and peace covenant signing for #Eleksyon2019 was held to mark the start of the election period at the Quezon City Memorial Circle.

It was attended by various government agencies ranging from police forces, elections agencies, and church.

Despite the hundreds of participants who were present during the event, Tañada noticed the absence of Comelec commissioners.

Aside from this, Tañada said that senatorial bets of the administration were also absent from the event.

Senatorial aspirants Christopher ‘Bong’ Go and Francis Tolentino, who are running under the banner of PDP-Laban, only sent representatives.

A mascot of Ronald ‘Bato’ Dela Rosa was also spotted at the event but it was not clear if the former chief of police sent a representative.

Not all opposition candidates for the Senate were at the event, however.