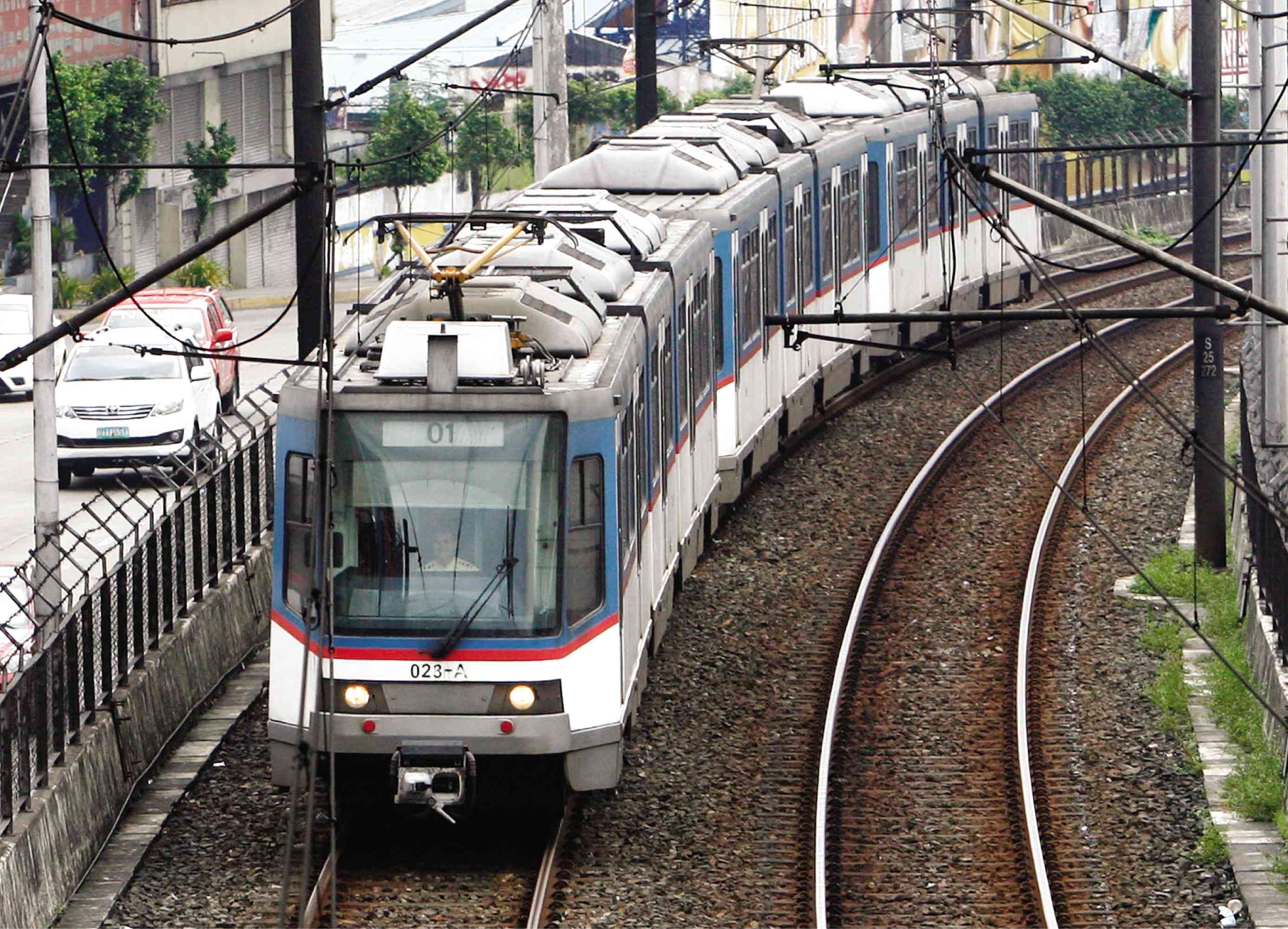 A train of the Metro Rail Transit-3 (MRT-3) offloaded 75 passengers on Sunday morning after it suffered an “electrical failure.”

The train offloaded commuters at the southbound section of the Kamuning Station at 6:27 a.m. following the service disruption caused by “worn out electrical sub-components” such as insulator, regulator, and main chopper, an MRT-3 report said.