A slur or a slip-up? Meteorologist is fired, city is roiled | Inquirer News
Close
menu
search

A slur or a slip-up? Meteorologist is fired, city is roiled 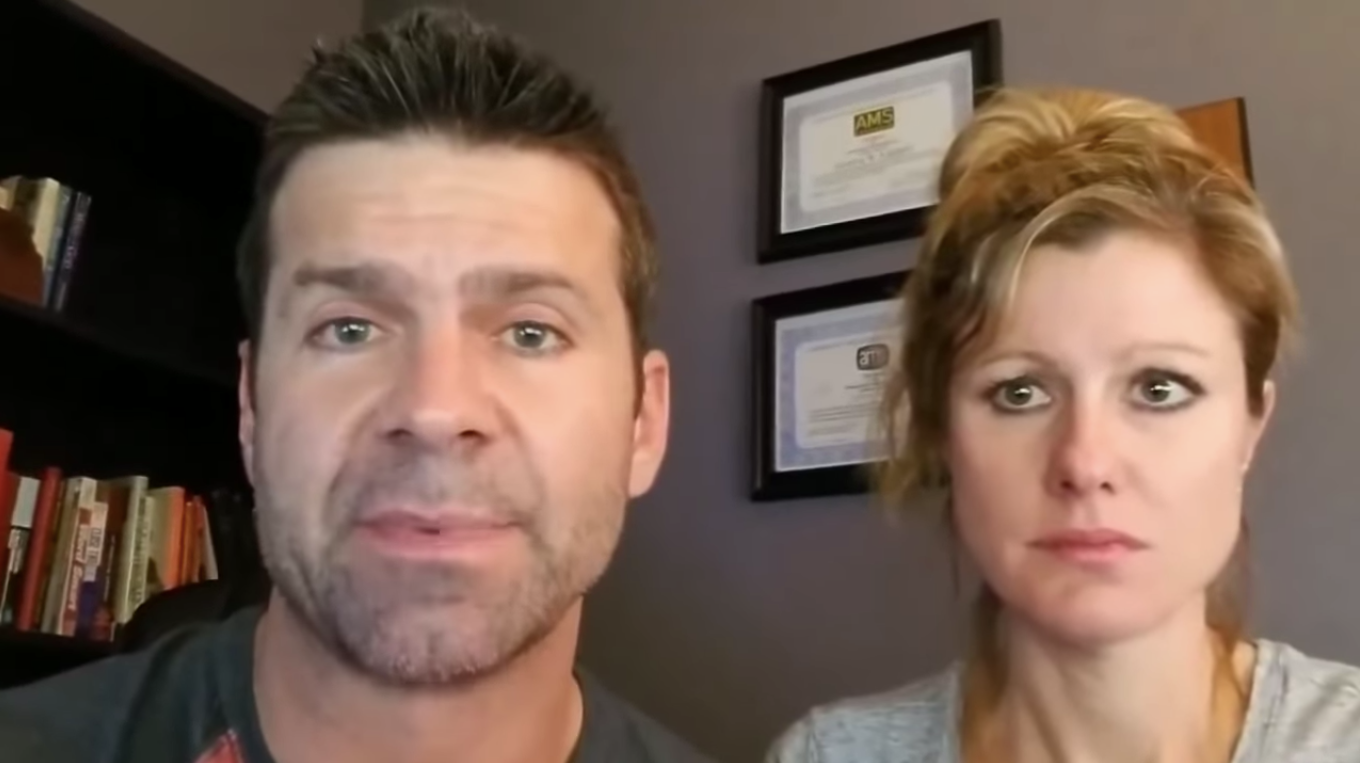 Jeremy Kappell apologizes and explains himself during a four-minute video on Facebook in which he speaks to the camera with his wife by his side. (Screenshot)

ROCHESTER, New York — Did a TV meteorologist broadcast a racial slur or simply flub a line?

That polarizing question has reverberated in this upstate New York city and beyond since WHEC fired Jeremy Kappell after he apparently referred to a park in his weather report as “Martin Luther Coon King Jr. Park.”

Rochester’s mayor, who is black, called the words hurtful. Kappell, who is white, explained it was a mispronunciation. NBC weatherman and personality Al Roker tweeted in defense of Kappell. And online arguments persisted over whether Kappell’s slip-up revealed racial malice or just a slip of the tongue on live TV.

“Since our decision to terminate his employment, this station has been caught in the middle of a vitriolic political debate,” the station and its parent company said in a statement Tuesday night. “We believe we have done what is right for our station and our community, and will continue to take a strong stand for our personal and professional values.”

The station fired Kappell on Sunday, the same day Mayor Lovely Warren and city officials in a statement called for Kappell’s ouster. Warren argued a larger issue of insufficient cultural sensitivity among the local media was illustrated by the station apologizing only after a backlash on social media.

Warren has since been the target of critics on social media who accuse her of pouncing on the incident too quickly.

Her office did not respond to a request for an interview Wednesday.

Kappel’s defenders argue that mortifying bloopers are common on live TV news. ESPN’s Mike Greenberg in 2010 reportedly made a similar slip-up pronouncing MLK’s name and apologized for slurring his words. He was not fired.

An “I Stand Behind Jeremy Kappell” petition seeking his reinstatement has been started online.

Roker, who is black, said on Twitter on Wednesday that Kappell flubbed a line and should be given the chance to apologize on WHEC. “Anyone who has done live tv and screwed up (google any number of ones I’ve done) understands,” he tweeted.

Kappell has apologized and explained himself multiple times this week, most expansively during a four-minute video on Facebook in which he speaks to the camera with his wife by his side.

“Unfortunately I spoke a little too fast when I was referencing Dr. Martin Luther King Jr.,” he said, “so fast to the point where I jumbled a couple of words.”

He ended the video with a request for viewers to “please, hold back your judgment.”